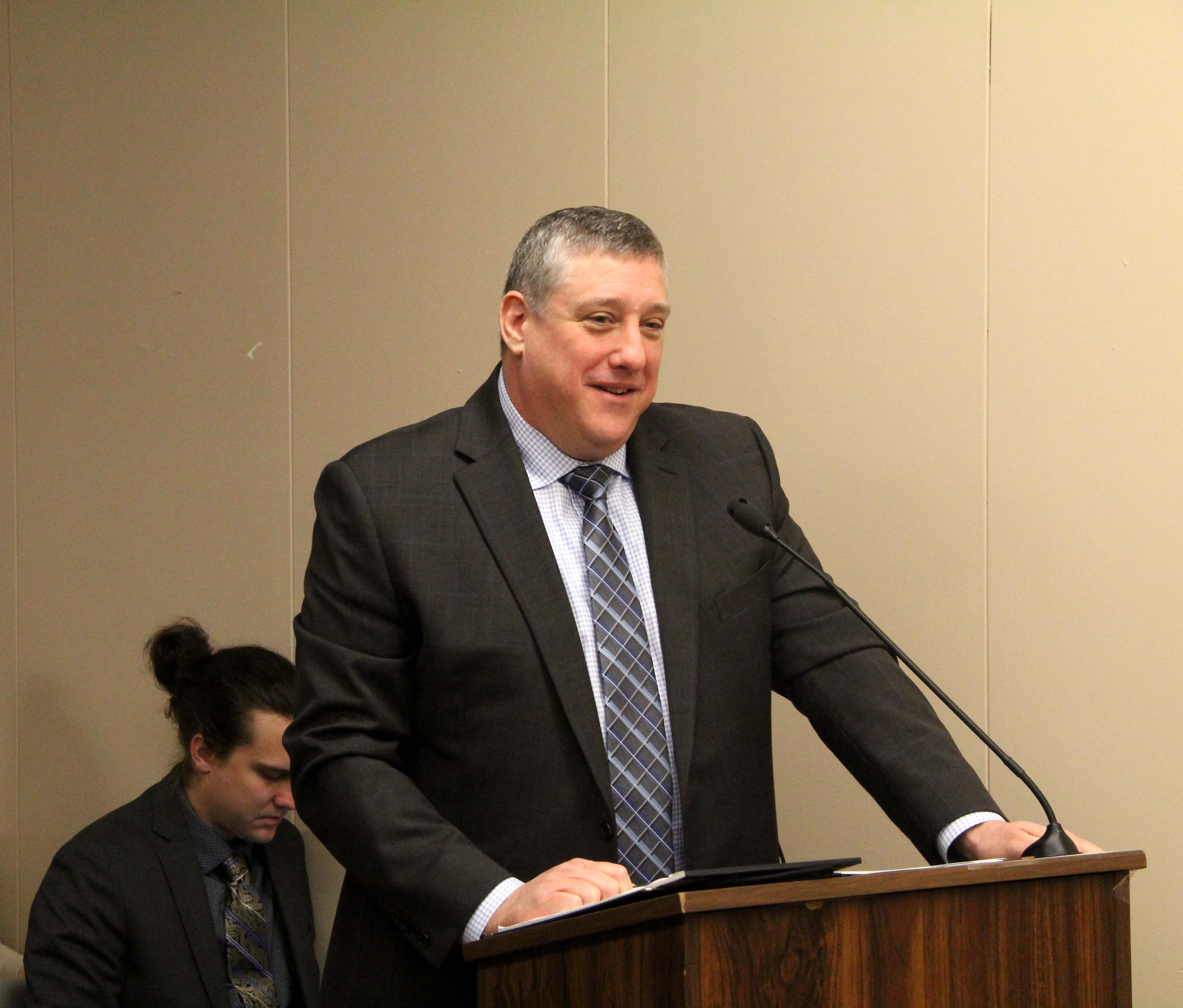 Smaltz said surprise billing is when an individual goes to an in-network health care provider for a service, but is seen by an out-of-network physician. The patient then receives a large medical bill not covered by insurance. An example would be when a person is having surgery, and their surgeon is covered by insurance, but other medical providers like an anesthesiologist is out-of-network.

“Committee testimony was encouraging because we all agree a patient should be protected from surprise billing,” Smaltz said. “I personally know people that have went the extra mile to make sure they were in an in-network facility with in-network physicians, only to receive a staggering medical bill weeks later. It’s very important to help Hoosiers and prevent this unfair practice.”

Smaltz’s legislation would prohibit health care providers from billing an in-network patient for amounts exceeding in-network rates, which are usually covered by their insurance. Patients would still be responsible for any deductibles, copayments and coinsurance amounts. Hoosiers could opt to receive services from out-of-network providers if they choose.

House Bill 1004 moves to the House floor for further consideration. For more information about this bill, visit iga.in.gov.

which includes DeKalb County as well as portions of Allen and Steuben counties.

CAPTION: State Rep. Ben Smaltz (R-Auburn) presents House Bill 1004 to the House Insurance Committee Jan. 15, 2020, at the Statehouse in Indianapolis. The legislation is now eligible for consideration in the full House of Representatives.