Morris said this bill was inspired by Kirk Coleman, a 19-month-old child who passed away while under the care of a babysitter, who had pled guilty to child neglect eight years prior to Kirk’s passing.

“Establishing a registry that contains information on those who have been convicted of crimes against a child will help parents make a more informed decision about who they choose to take care of their children,” Morris said. “The goal of this bill is to prevent future tragedies, like Kirk’s, by providing parents with another avenue to ensure that the people caring for their children are qualified and trustworthy.”

Note to the editor: A photo is attached, with the caption below 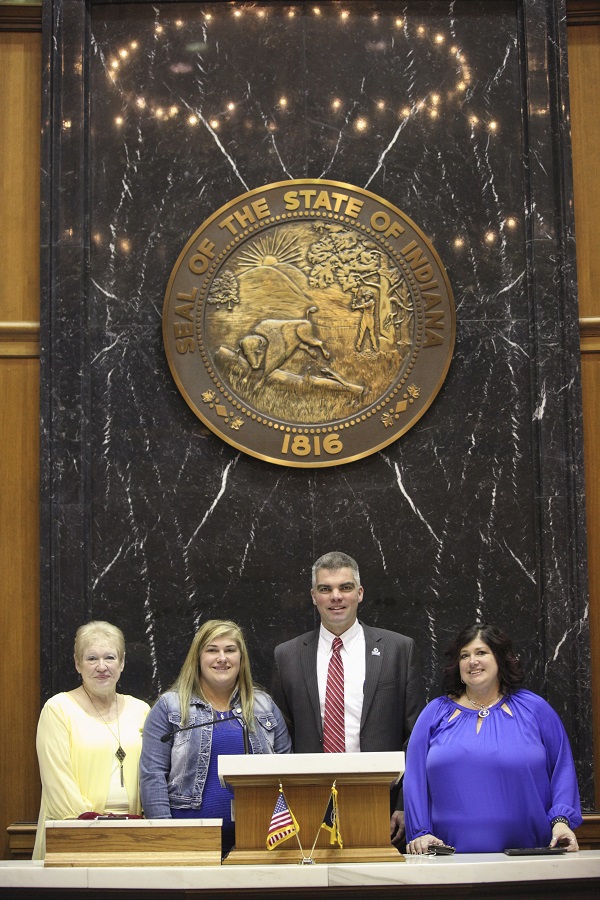