Rep. Jordan returns to the Statehouse for Organization Day

“It’s always great to see fellow lawmakers return to the Statehouse for Organization Day,” Jordan said. “After spending the summer and fall back home in the community, I’m eager to get back to work with my colleagues to keep Indiana on the right track.”

Jordan said constituents who want to stay informed about his work at the Statehouse and the General Assembly can sign up to receive legislative email updates at www.in.gov/h17. 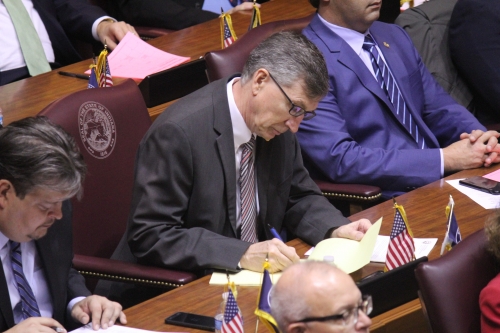