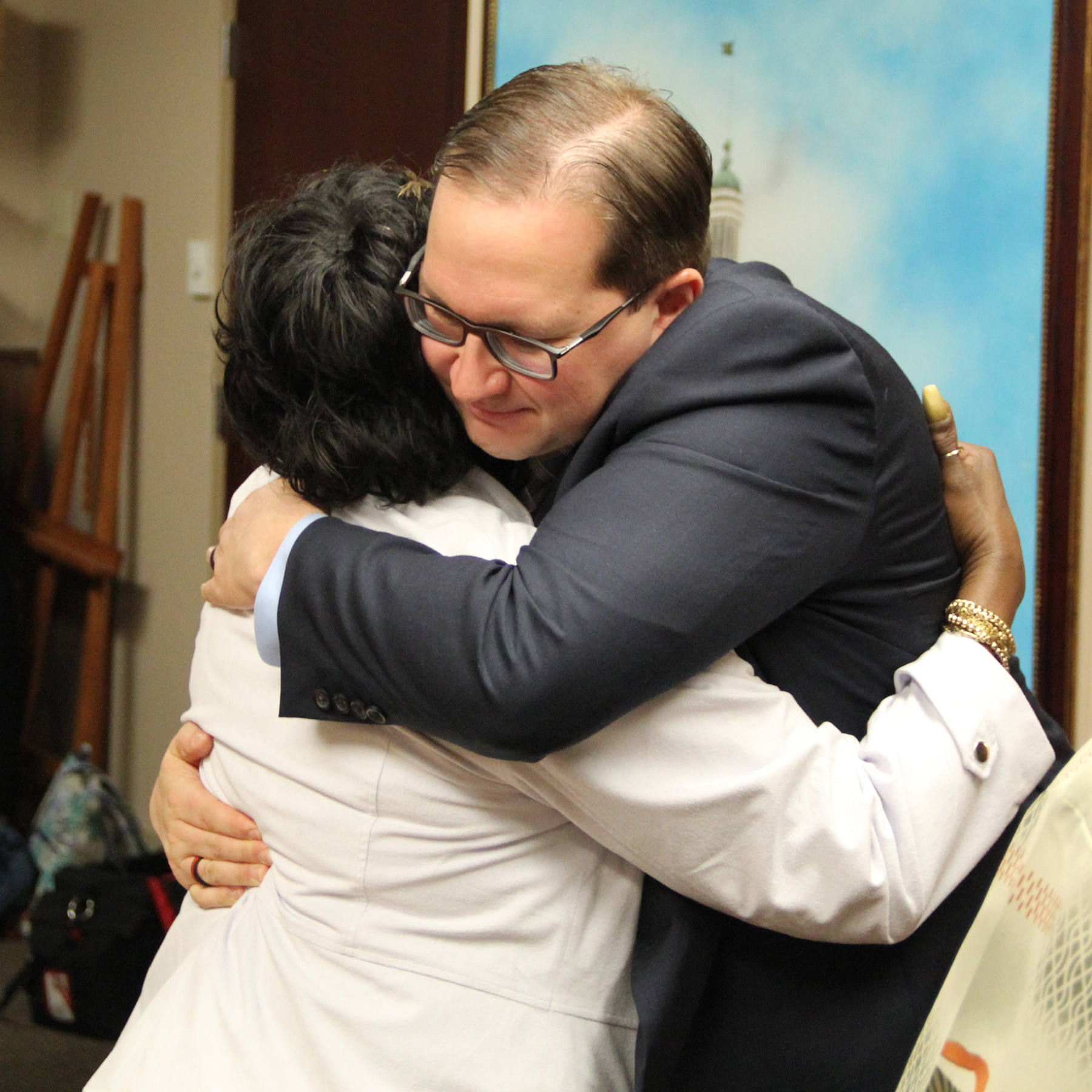 In early 2018, a 23-year-old Fort Wayne woman died while on the job at the now defunct manufacturing company, Fort Wayne Plastics. Shacarra Hogue was crushed inside a piece of machinery that had safety features removed that could have prevented her death.

“It’s shocking to me that we have even one company removing vital safety features from a piece of equipment,” Carbaugh said. “This tragedy resulted with the death of a young, vibrant woman, and could have easily been avoided. That’s the really frustrating part of all of this.”

House Enrolled Act 1341 would increase the monetary penalty for an employer that knowingly violates safety code and that action results in an employee’s death. The new maximum penalty would be $132,598, which would double the current $70,000 standard.

Carbaugh worked with the Indiana Manufacturer’s Association, the Indiana Chamber of Commerce, along with local and state labor unions throughout the legislative process. Each entity supports the measure.

House Enrolled Act 1341 is now eligible for action by the governor and could soon become law. Visit iga.in.gov to learn more.

District 81, which includes a portion of Allen County.

CAPTION: State Rep. Martin Carbaugh (R-Fort Wayne) hugs Shacarra Hogue’s mother, Samantha Hogue-Figgs, after she gave emotional testimony in the House Employment, Labor and Pensions Committee about the death of her daughter. Carbaugh authored legislation to increase the monetary penalty for an employer that knowingly violates safety standards and results in an employee’s death, and that bill could soon become law. Shacarra Hogue, a 23-year-old Fort Wayne resident, was killed last year while working at the now defunct manufacturing company, Fort Wayne Plastics.