“This new law reaffirms our funding commitment to K-12 schools,” Pressel said. “Without opening the budget, we were able to ensure our future leaders will continue to have all the resources they need to be successful students.”

Each budget cycle, Indiana’s K-12 schools, the Department of Education and the Legislative Services Agency collaborate to project the number of students who will be attending Indiana’s K-12 schools in the upcoming biennium.  According to Pressel, projections for the 2018-19 school year underestimated total state tuition support enrollment by 2,202 pupils, or one-fifth of 1 percent of the total enrollment forecast. Within that net calculation, traditional public school enrollment exceeded projections by over 6,300 students.

“The new law allows up to $25 million this year and up to $75 million next year to be transferred from the Tuition Reserves Fund,” Pressel said.

Currently, Indiana spends $7 billion annually on K-12 education, which makes the funding shortfall only $32 out of every $10,000 a school receives.

According to Pressel, if the enrollment-based K-12 state tuition distribution amount exceeds the annual appropriation amount, this new law requires the State Budget Agency to transfer additional funds from the K-12 State Tuition Reserve Fund to the state General Fund. This action will prevent any funding reduction in per-student state tuition support.

which includes portions of LaPorte and Starke counties.

A high-resolution photo of Pressel can be downloaded by clicking here. 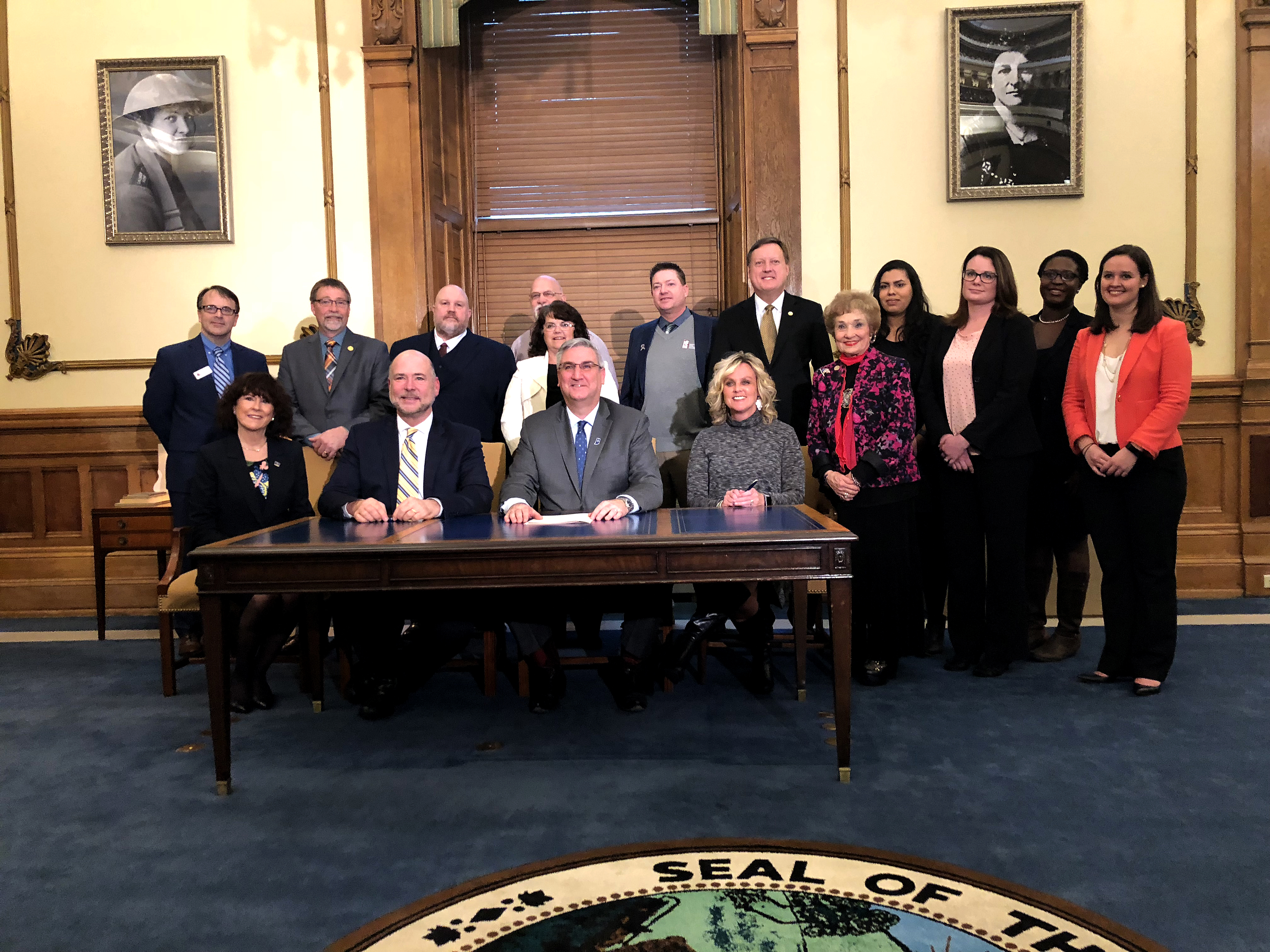