May: Local business recognized for over 50 years of operation

STATEHOUSE (March 26, 2019) — Hoosier Hills Credit Union recently received the Governor’s Half Century Business Award for being in operation since 1969, according to State Rep. Chris May (R-Bedford).

“It’s apparent that the board and employees at Hoosier Hills have found the formula for success,” May said. “Keeping a business going for 50 years is no small accomplishment. The credit union is a wonderful community partner and I congratulate the staff on this impressive designation.”

According to the company’s website, hourly employees of the Bedford GM Central Foundry began passing a cigar box around the breakroom to start a cooperative in the late 1960s. The credit union now has more than $550 million in assets and serves nearly 30,000 members in 35 Indiana counties.

Hoosier Hills was among 65 Indiana companies and organizations honored with the Governor’s Century or Half Century Business awards at a Statehouse ceremony on March 21.

State Rep. Chris May (R-Bedford) represents House District 65, which includes all of

Brown County, most of Lawrence County and parts of Monroe, Jackson and Johnson counties. 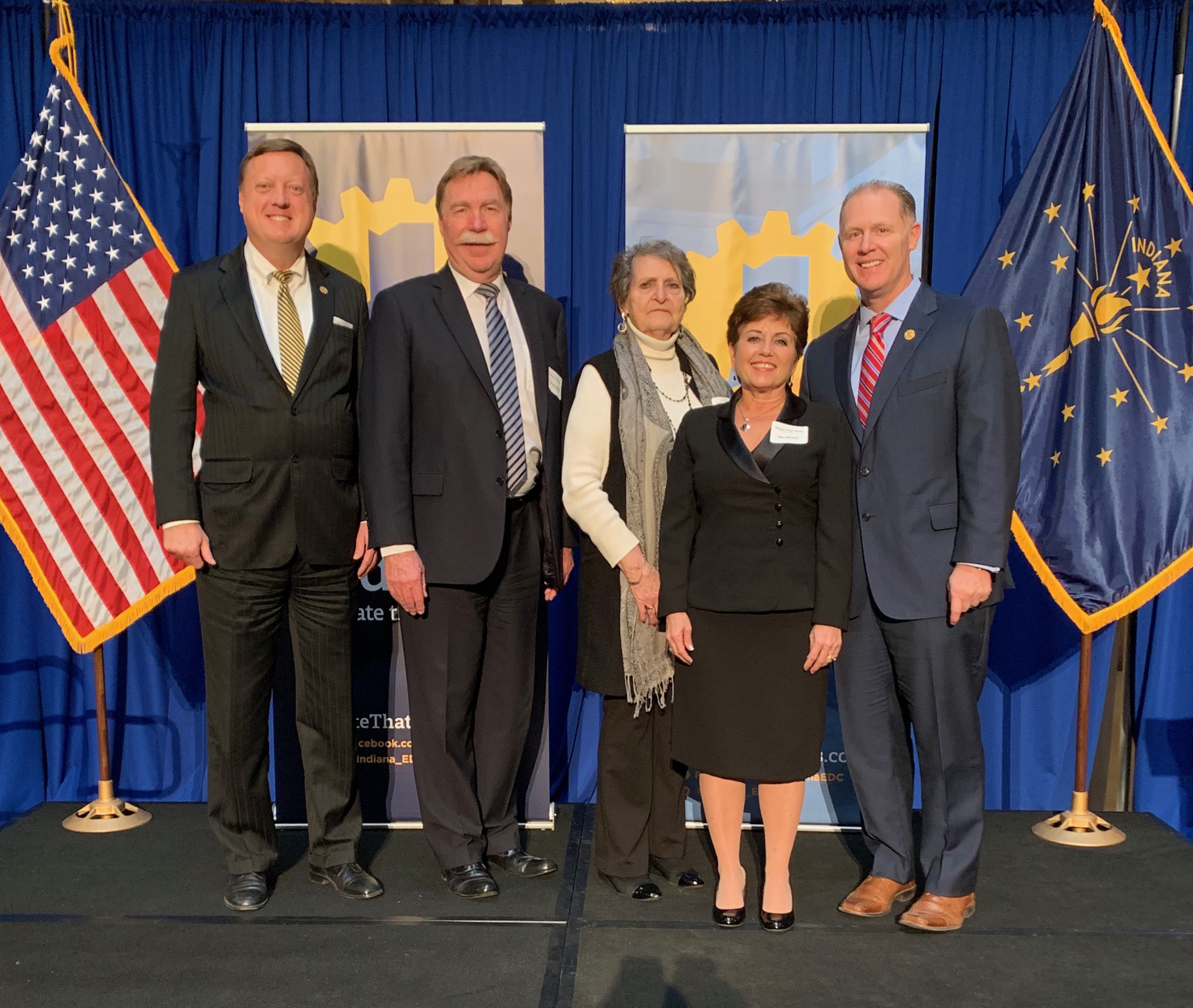