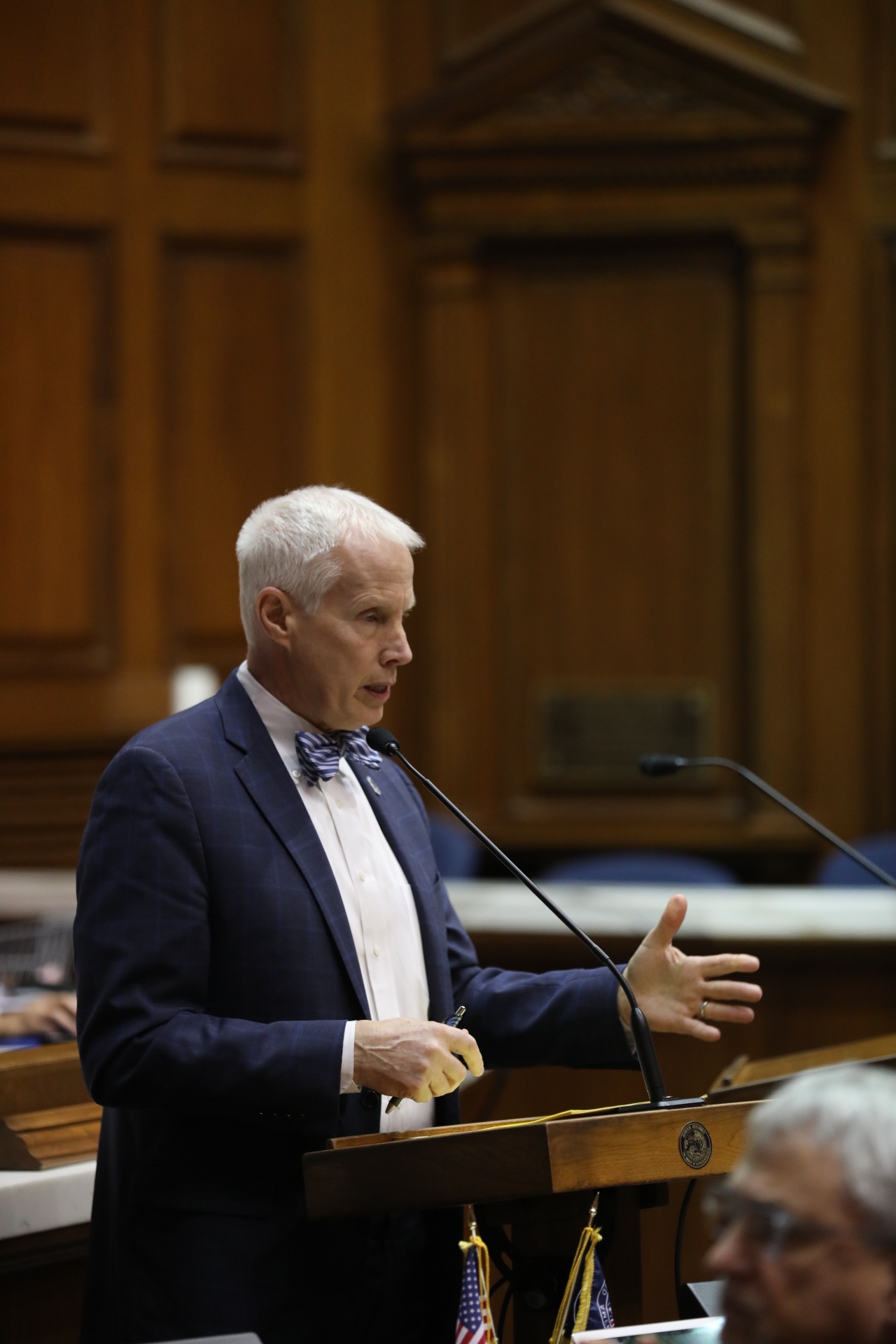 “For many seeking an alternative to traditional brick-and-mortar schools, online programs provide flexible learning options,” said Behning, chair of the House Education Committee. “However, without a strong understanding of what to expect in a virtual program, kids are at a higher risk of falling behind in their studies. By establishing something similar to an orientation program, students and parents would have a stronger foundation to be successful in a virtual school.”

Building off of recommendations made by the Indiana State Board of Education in 2018, Behning’s proposal would establish an onboarding process for students and parents. Behning said this annual process would ensure students and parents have a better understanding of the unique challenges and benefits of a virtual program.

“Most important, students need to be engaged in their learning,” Behning said. “An adult involved in a student’s learning is also critical in ensuring success. This is no different for kids taking classes online.”

Behning said this proposal would also require virtual charter schools to be managed by a statewide authorizer like the Indiana Charter School Board or a state university, providing a more consistent and a higher level of accountability for virtual programs. Similar to school boards, authorizers oversee the operations of charter schools.

Currently, school corporations can establish virtual charter schools with their own rules and regulations, but Behning said consistent oversight is lacking. According to Behning, some virtual charter schools have struggled to meet Indiana’s academic standards, and he said this proposal would help improve accountability for statewide virtual education programs.

House Bill 1172 can now be considered by the Senate. To learn more, visit iga.in.gov.

PICTURED: State Rep. Bob Behning (R-Indianapolis) presents his legislation that would strengthen Indiana’s virtual education programs Tuesday, Feb. 5, 2019, in the House Chamber. Behning’s proposal builds off recommendations made by the Indiana State Board of Education, and would create an onboarding process for parents and students to go through prior to beginning online classes. This legislation can now be considered by the Senate.