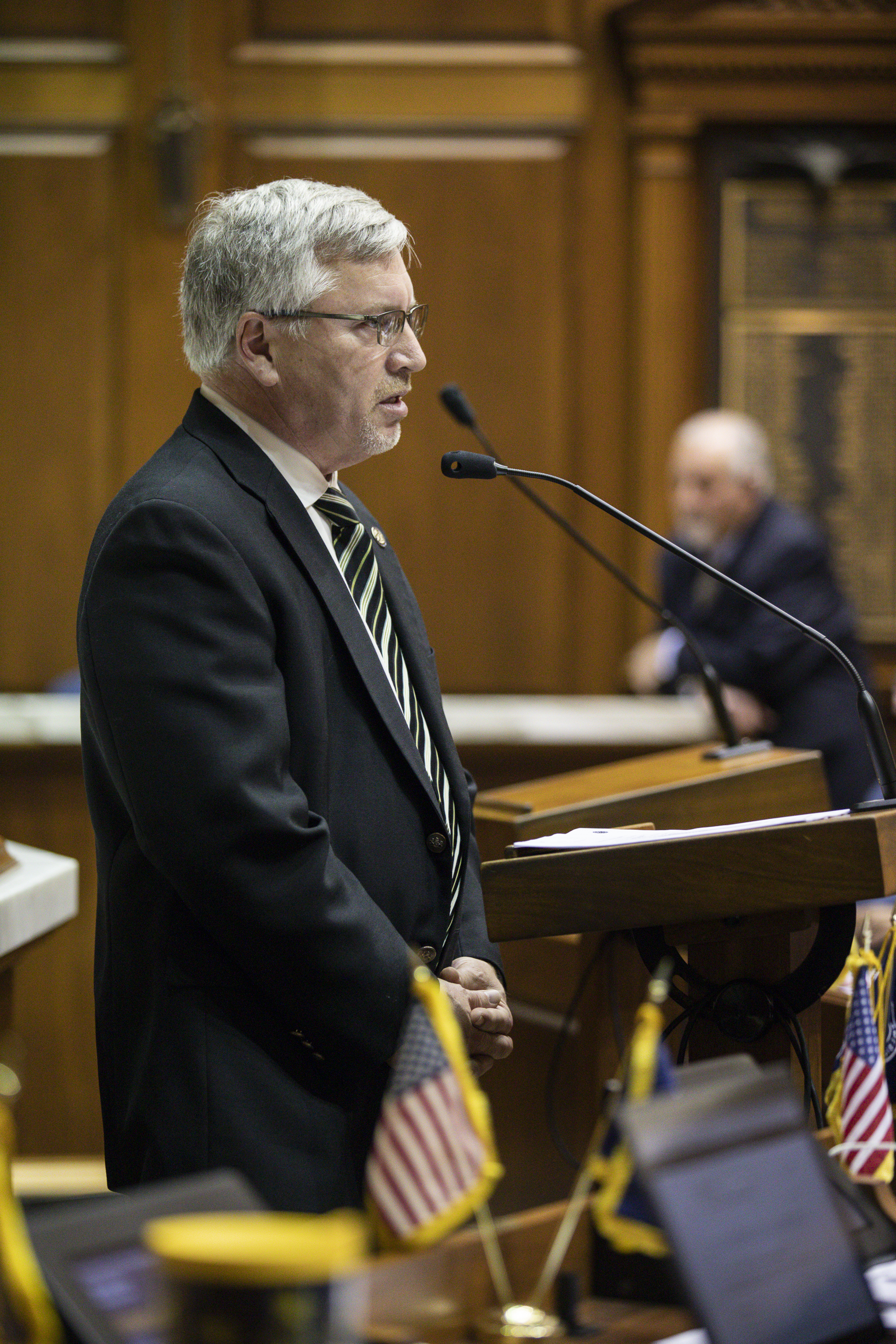 House Bill 1003 would establish clear spending goals to help local school districts prioritize increasing teacher pay. Teacher pay decisions are made at the local level through collective bargaining and budget decisions. DeVon said his proposal sets a target for public schools to make every reasonable effort to ensure that 85 percent of their funds are going to the classroom, which could increase teacher pay.

“Indiana is committed to raising teacher pay and ensuring that educators have the support and compensation they deserve,” DeVon said. “Our teachers play a critical role in the growth and development of our kids, and by prioritizing shifting dollars to the classroom, we would help local schools and make sure that our teachers are paid fairly.”

According to DeVon, if all of Indiana’s traditional public school corporations meet the target goal, Hoosier teachers could receive up to a 5 percent salary increase. Indiana public schools currently direct, on average, approximately 80 percent of their revenue to the classroom. DeVon said his policy does not include punishment for corporations that do not meet the 85 percent objective.

DeVon’s proposal would also provide lawmakers with key teacher salary data showing how education funds are being spent. This data would be used to increase transparency and inform future budgeting and policy decisions at both local and statewide levels.

“It is important to recognize that not every school district looks the same, and each has its own set of challenges,” DeVon said. “My legislation would incentivize schools to shift more dollars into the classroom, while also helping the state gather beneficial data to provide a better understanding of how schools spend their dollars on educational expenses.”

In an effort to increase teachers’ salaries, DeVon used schools’ financial data and collected input from the Indiana State Teachers Association, Stand for Children and Teach Plus Indiana.