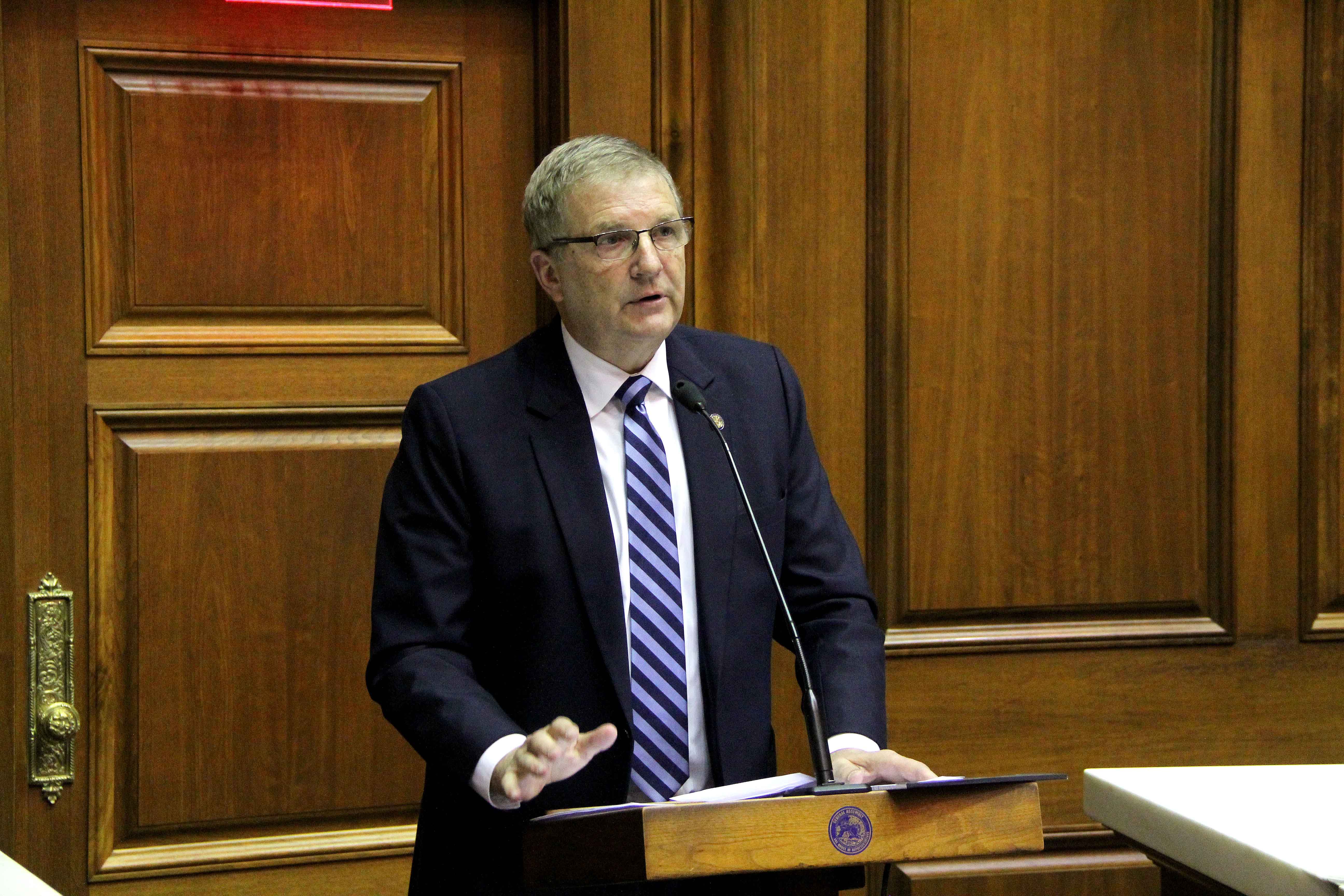 Heine said this proposed commission would represent 11 Northeast Indiana counties with the goal of attracting talent and skilling-up Hoosiers to meet the needs of area businesses by distributing grants, loans and other forms of financial assistance.

"One of the ways to meet and exceed our goals, and where our region sometimes falls short, is bringing in grants and loans and then awarding them to eligible organizations and projects," Heine said. "This commission gives everyone a seat at the table to work together and help grow Northeast Indiana."

According to Heine, the commission would consist of nine voting and two non-voting members from the development area, with no more than three from one county. He said each county must be represented by at least one member.

Indiana's governor would appoint four members, the Indiana General Assembly would designate a representative from each caucus, with the final pick coming from the Mayors and Commissioners Caucus of Northeast Indiana. According to Heine, the chief executive officer of the Northeast Indiana Regional Partnership and president of the Regional Chamber of Northeast Indiana would serve as the two non-voting members.

"The formation of regional development commissions, authorities and districts is not new to our state; in fact, there are several throughout Indiana," Heine said. "I want to ensure the 11 counties in our region are on equal footing when it comes to competing with those other entities. That way, this commission can drive dollars where they are most needed so our communities have a better opportunity to grow and thrive."

District 85, which includes a portion of Allen County.

CAPTION: State Rep. Dave Heine (R-Fort Wayne) speaks in favor of his legislation that would establish a Northeast Indiana Strategic Development Commission Thursday, Jan. 28, 2021, at the Indiana State Statehouse in Indianapolis. The bill passed out of the House Government and Regulatory Reform Committee and can now be considered by the full House of Representatives.