STATEHOUSE (March 5, 2019) — With Owen County reaching its 200th birthday this year, State Rep. Bob Heaton (R-Terre Haute) today at the Statehouse recognized those working hard to make the bicentennial celebration one for the history books.

“I can’t say enough about these hard-working individuals putting together this historic celebration for Owen County,” Heaton said. “It’s just amazing to see how many events have been coordinated by these dedicated residents of Sweet Owen County - Our Indiana Home, which is the county motto.”

A wide variety of festivities, commemorating 200 years of history and the heritage of Owen County, have been planned for residents and visitors throughout year.

“We will have everything from an essay contest and a picnic to a festival with a beautiful fireworks display,” Heaton said. “We haven’t hosted our own fireworks demonstration in more than a decade. This will be one for the record books.”

According to Heaton, the Indiana General Assembly admitted Owen County as Indiana’s 31st county. The county was named in honor of Col. Abraham Owen who fought and lost his life at the Battle of Tippecanoe in November 1811.

“Owen County is a beautiful place with a rich history,” Heaton said. “Our courthouse has been through a number of changes over the years in Spencer, our county seat. The first courthouse was a temporary log structure built in 1820.”

Heaton said the brick courthouse building was built in 1825 and the current limestone structure was completed in 1911. Owen County consists of 13 townships and has a population of more than 21,000 Hoosiers. McCormick’s Creek, Indiana’s first state park, is also located in Owen County.

which includes portions of Clay, Monroe, Owen and Vigo counties. 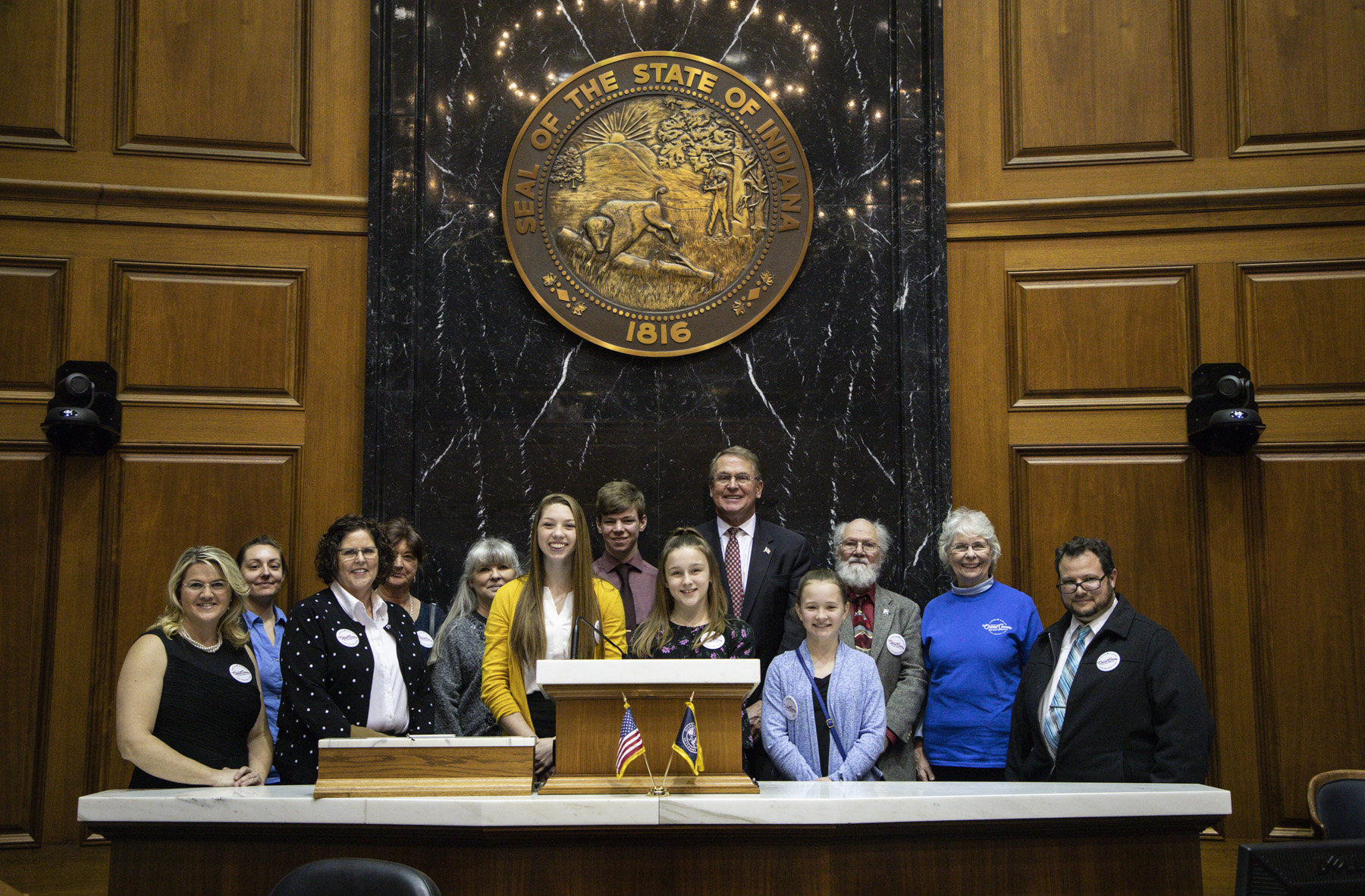