Recently, the program added the Terre Haute Arts and Cultural District to its list of districts it serves across the state. The program is administered by the Indiana Arts Commission.

“Now that the Terre Haute Arts and Cultural District is among the growing list of Statewide Cultural Districts, the community will have access to more resources,” Heaton said. “The district will be able to utilize various programs to elevate the visibility of our artistic community.”

Heaton said the Terre Haute cultural district is bordered by the Indiana State University campus on the north, Poplar Street to the south, Third Street to the west and the railroad tracks near 10th Street to the east.

The Statewide Cultural Districts Program was established by the Indiana General Assembly to help support vibrant artistic communities. There are 10 official cultural districts in Indiana that partner with the IAC.

“Each cultural district showcases the creative personality and distinct character of Hoosiers, their businesses and their neighborhoods,” Heaton said. “These unique communities attract art lovers to our cities and towns, making them a vital part of our economic success.”

All cultural districts were established through an application process. To learn more, visit www.in.gov/arts/culturaldistricts.htm.

which includes portions of Clay, Monroe, Owen and Vigo counties. 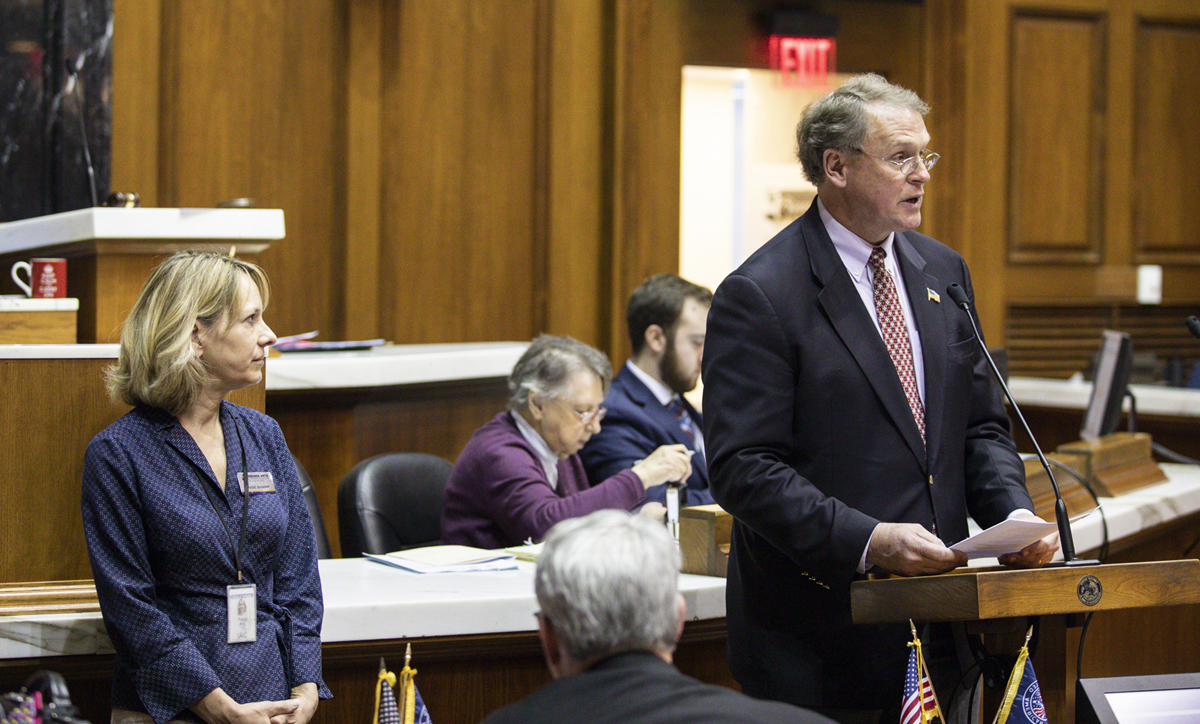