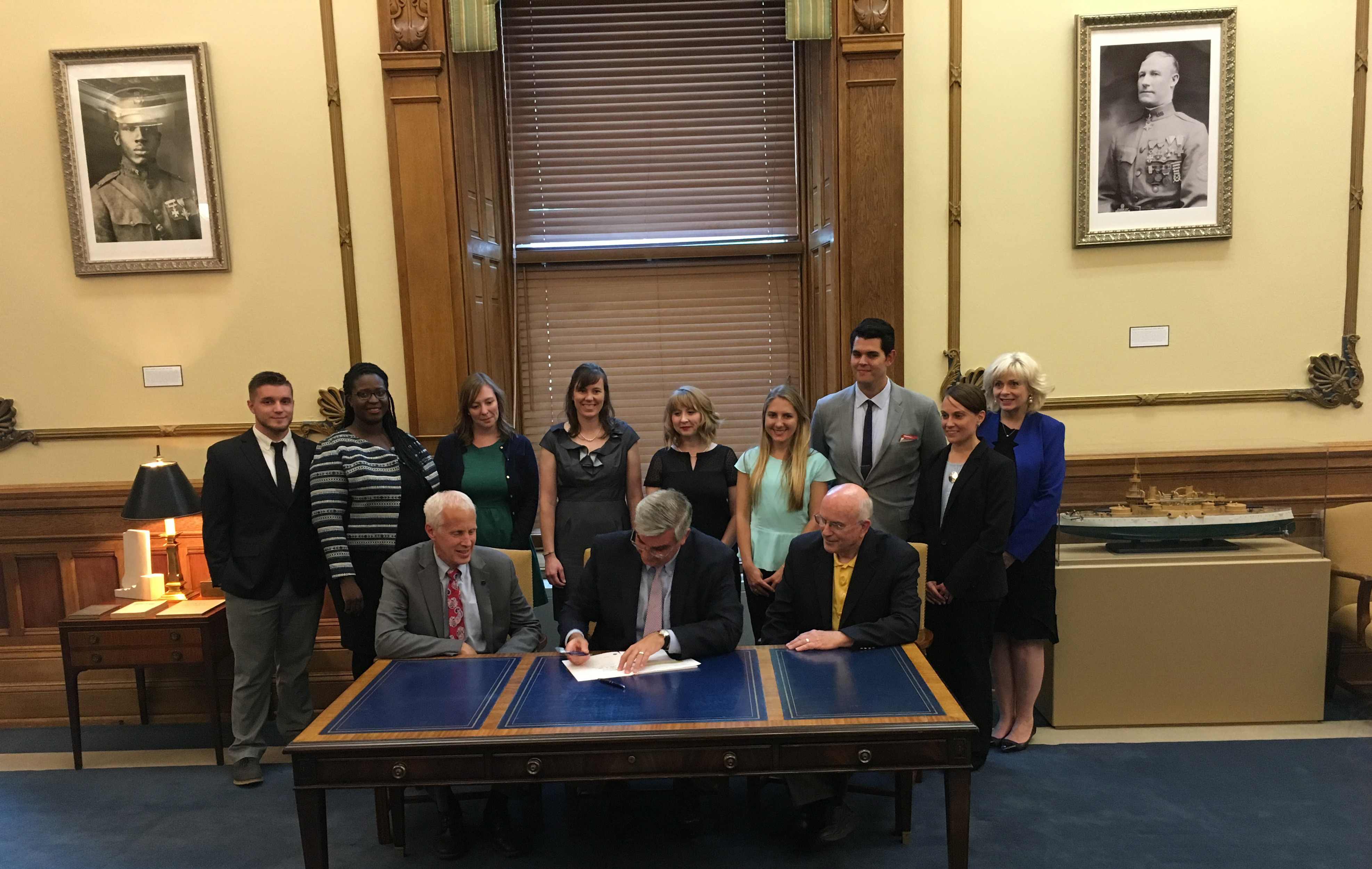 “We’ve been working with educators and testing experts to find a replacement for the troubled ISTEP exam,” said Behning, chair of the House Committee on Education. “Last year, a 23-member panel, comprised of mostly educators, spent several months studying different assessment options. ILEARN encompasses a majority of the panel’s recommendations. Hoosiers can expect a test that provides quicker results for students and teachers.”

Under House Enrolled Act 1003, Indiana’s new statewide assessment will be given during a single testing window at the end of the year. Behning said this will better measure student proficiency and growth toward Indiana standards and their college and career readiness. ILEARN will first be administered in 2019.

In addition, Behning said this legislation will provide new, multiple pathways for students to choose from to meet Indiana graduation requirements.

“Not every student has the same career goal,” Behning said. “It’s important that we give them the opportunity to choose a path that best fits their aspirations and skill sets, whether that be entering the workforce immediately after high school or receiving some form of postsecondary education.”

House Enrolled Act 1003 will go into effect on July 1. Visit iga.in.gov to learn more about this legislation.