Engleman lands spot on Public Officials of the Year list 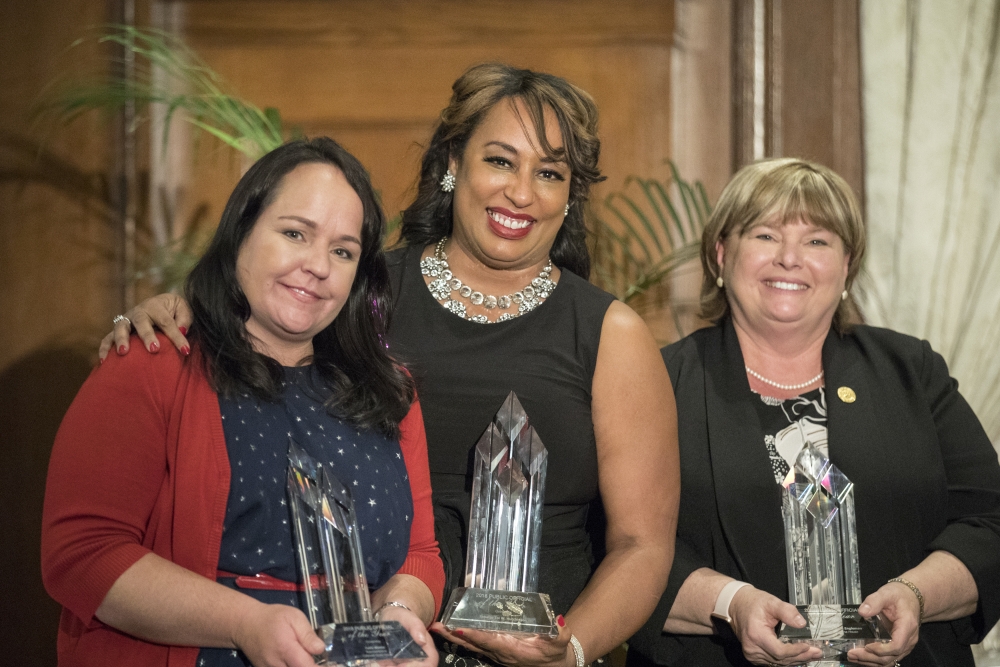 The national media platform covering politics, policy and management for state and local leaders recognized Engleman’s sexual harassment prevention legislation as an important step in fostering comprehensive sexual harassment policies for Indiana. As a member of the House Committee on Local Government, Engleman authored a law requiring at least one hour of annual sexual harassment training for all members of the Indiana General Assembly.

“As state lawmakers, it is our responsibility to uphold our commitment to integrity and professionalism at the Statehouse,” Engleman said. “I appreciate this award and am honored to share this recognition with nine other forward-thinking public servants.”

Every year since 1994, Governing has honored state and local government officials for their accomplishments by naming them Public Officials of the Year.

Click here for a link to Governing’s full online story.