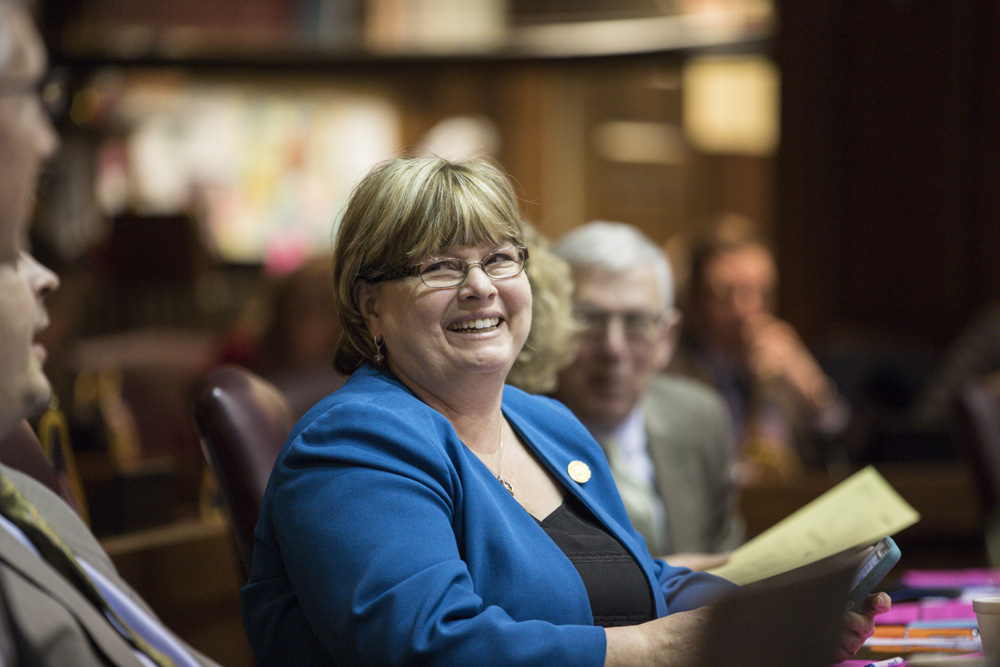 This committee would be established by the Indiana State Department of Health and work to shed light on the high rate of mothers’ deaths during childbirth in Indiana.

Senate Enrolled Act 142 would require health care providers to report to the committee the deaths of women who died giving birth or within a year after their pregnancy.

“The safety of Hoosier women during childbirth is important,” said Engleman. “This committee would be able to track the tragic deaths of mothers during and after childbirth, giving this panel of experts the tools to identify patterns and risk factors, and propose solutions to help prevent future deaths.”

According to Engleman, the Indiana State Health Commissioner would appoint members to the board. The members must be multidisciplinary and culturally diverse to be considered.

Senate Enrolled Act 142 can now be considered by the governor. Visit iga.in.gov to learn more about this legislation.

A high-resolution photo of Engleman can be downloaded by clicking here.

Pictured: State Rep. Karen Engleman (R-Georgetown) discusses on the House floor, a bill she sponsored to create a maternal mortality review committee on Monday, Feb. 20, 2018, at the Statehouse in Indianapolis. The bill can now be considered by the governor.