“Congratulations to the La Lumiere boys basketball team on their outstanding accomplishments all season long,” Bohacek said. “I am honored to recognize these athletes for their hard work and dedication, and wish them luck in their future endeavors.”

“These young athletes had their work cut out for them when entering the final round of the championship,” Pressel said. “The Lakers’ win was well-deserved redemption after last year’s buzzer-beater loss at the championship game. These players have shown tremendous work ethic as student-athletes, balancing countless hours of practices and games on top of a full academic course load. They deserve to be honored for their accomplishments.”

To read the full text of the resolution, click here.

A high-resolution photo of Pressel can be downloaded by clicking here. 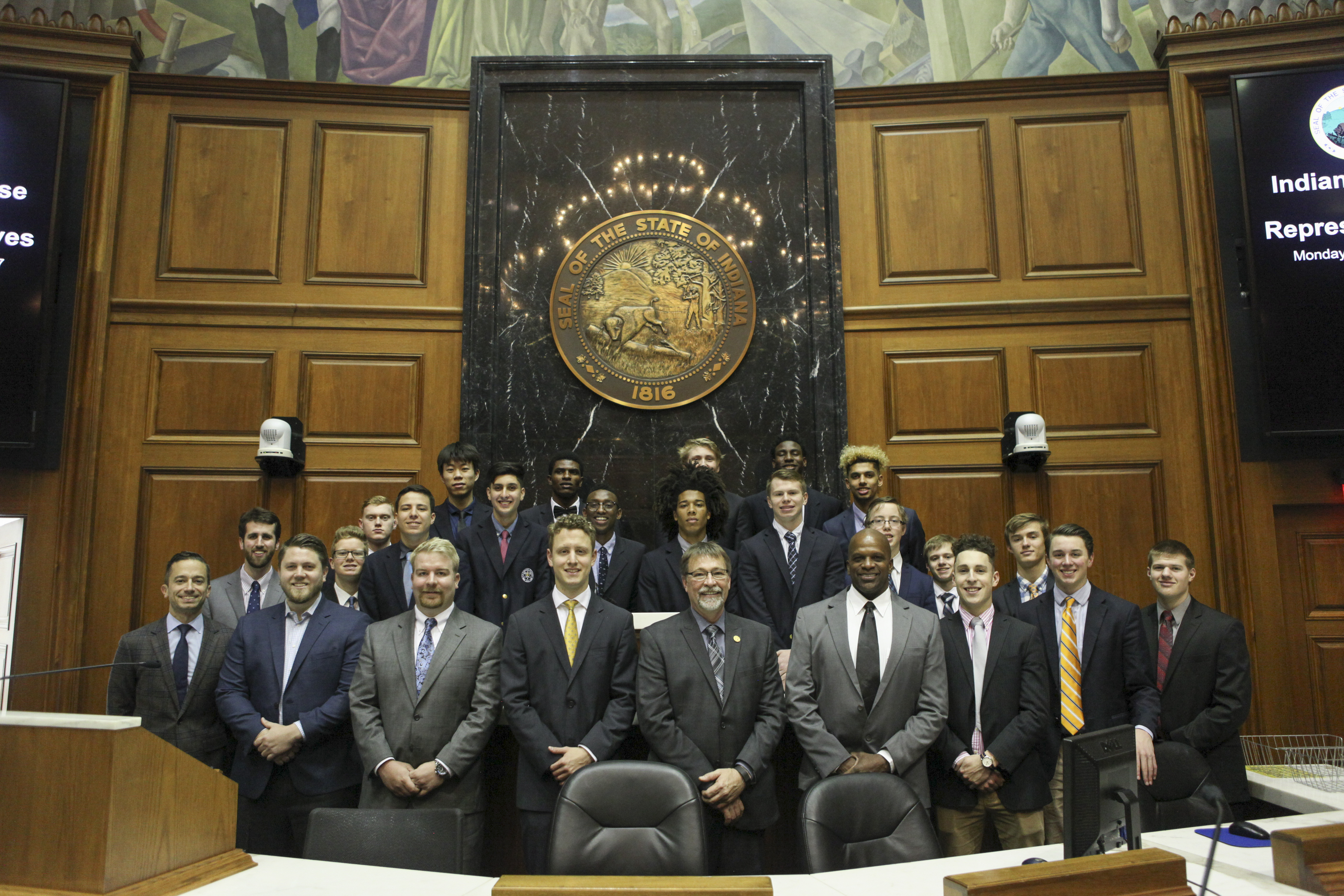