According to Bacon, each state typically has its own professional licensure requirement for EMS personnel, which prevents them from operating beyond state borders.

“In the event of an emergency, it is important for first responders to be able to cross state lines to help those in need,” Bacon said. “By joining the interstate compact, Indiana will be ensuring better access to key emergency services, while maintaining high-quality training and standards for emergency personnel.”

Bacon said there are currently 18 other states in the compact, with Ohio, Michigan, Illinois and Kentucky considering legislation.

“By working with our neighbors, we can improve outcomes and service, especially for those living near the state border,” Bacon said.

Senate Enrolled Act 61 is now eligible for action by the governor. Visit iga.in.gov to learn more. 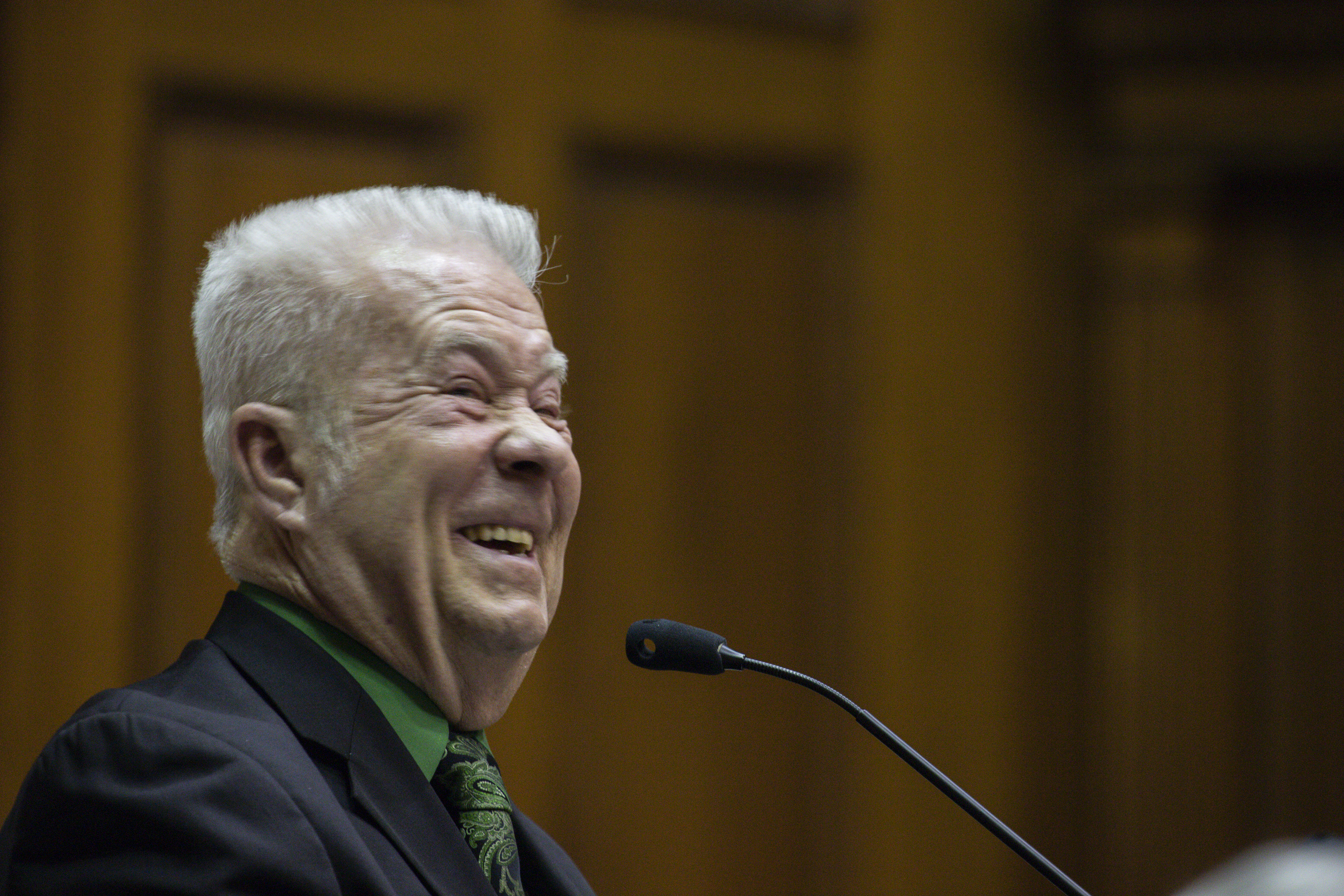