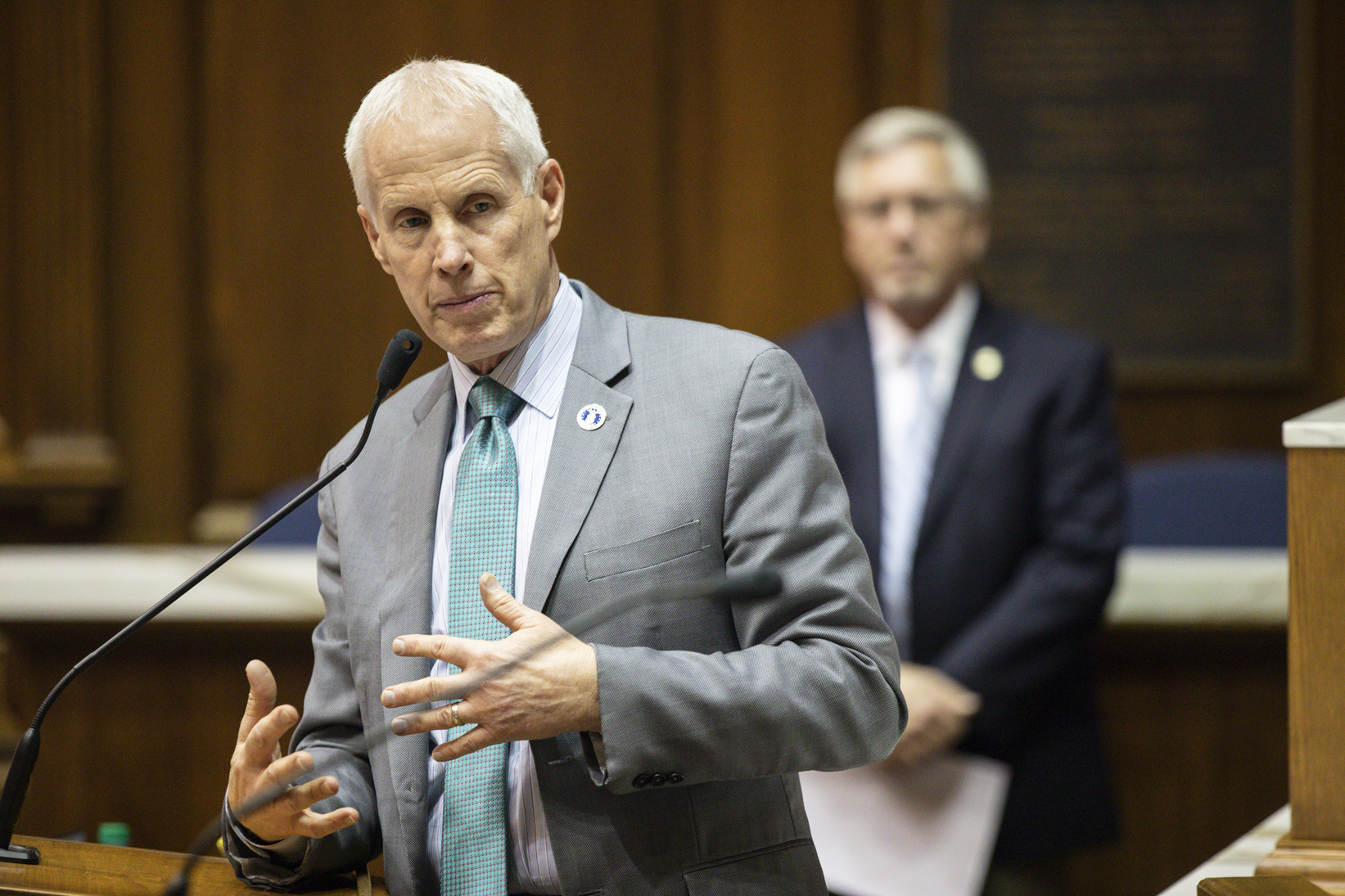 Under Behning’s bill, any high-quality pre-K provider, regardless of county, could apply for state funding to serve 4-year-olds from low-income families. He said priority would be given to the providers in the 20 counties participating in the original pilot program.

“Even though we have come a long way to serve many young Hoosiers across the state, more than 27,000 children from low-income families still do not have access to a high-quality pre-K,” said Behning, chair of the House Education Committee. “Because early learning helps develop critical life skills like following directions and working with others, students who attend pre-K are often more likely to graduate high school and have more wage-earning potential.”

Behning said students who do not attend pre-K, especially those from low-income families, often enter school up to 18 months developmentally behind their peers. According to Behning, this achievement gap could still be present in middle school without some form of early education.

According to Behning, for each $1 spent on pre-K, the state could save up to $4 in future education expenses.

Behning championed legislation in 2014 creating the On My Way Pre-K pilot program, which offers early education opportunities to 4-year-olds from low-income families. In 2017, he authored a law expanding the pilot program from five counties to 20.

House Bill 1628 can now be considered by the Senate. Visit iga.in.gov to learn more.

PICTURED: State Rep. Bob Behning (R-Indianapolis) stresses why Indiana needs to expand pre-K opportunities statewide Monday, Feb. 18, 2019, in the House Chamber. The current pre-K program, championed by Behning, serves 4-year-olds from low-income families in 20 counties. After being approved by House members, the legislation can now be considered by the Senate.