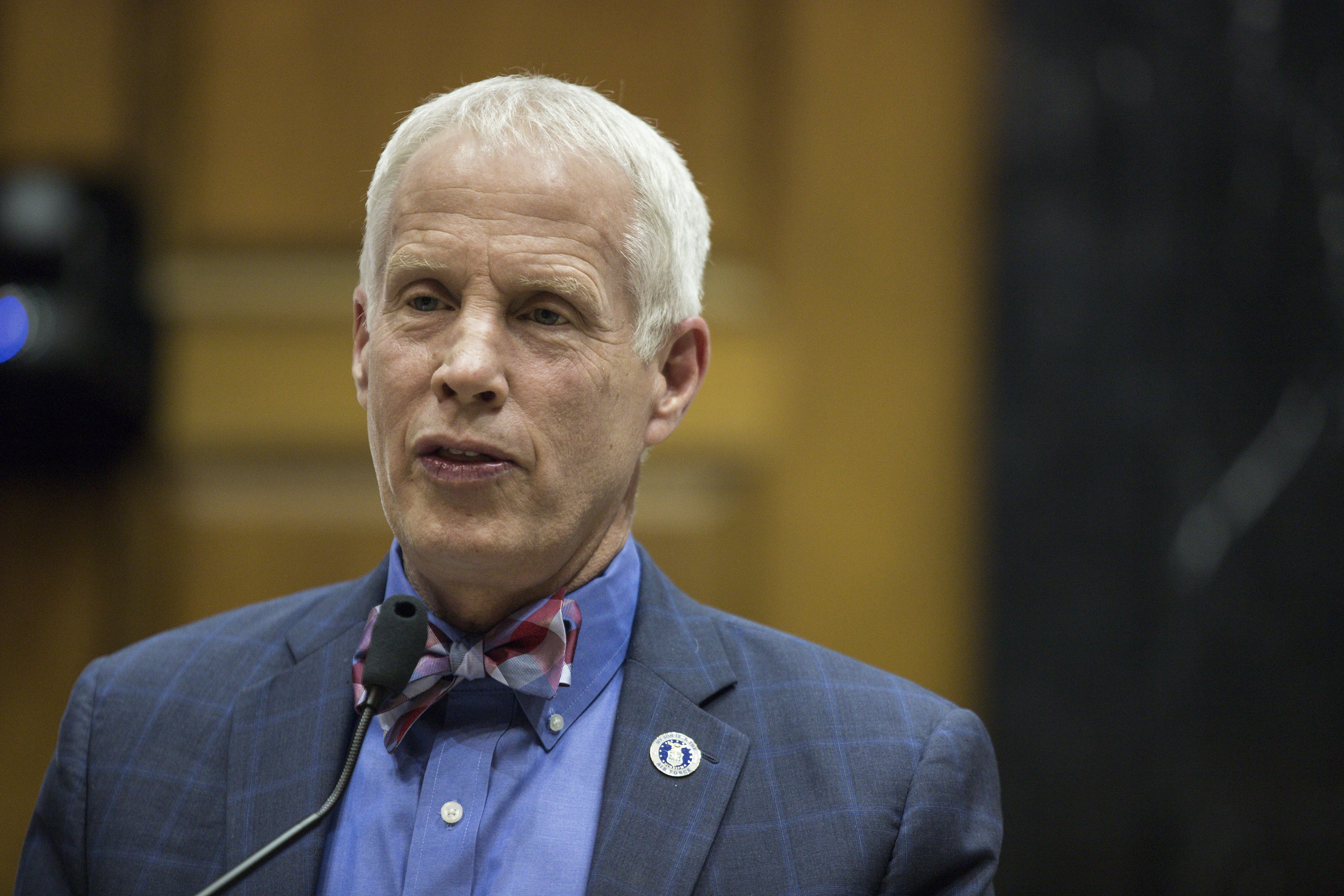 Behning’s legislation would create one high school diploma with general, Core 40, Core 40 with academic honors and Core 40 with technical honors designations, replacing Indiana’s current four diploma system. Behning said the Core 40 designation would be the default diploma. There would also be an additional diploma option for students with severe disabilities.

“Putting students in control of their education drives academic and career success,” said Behning, chair of the House Committee on Education. “With our current rigid graduation requirements, students have been taking courses that do not fully align with or prepare them for their career goals. Now, students will be able to determine which courses best fit their needs, better preparing them for life after high school, whether that be in a career, further training or college.”

Behning said a common barrier to achieving the current diploma options are math courses like Algebra II, which are not always needed for students pursuing careers or training immediately after high school. His legislation would give the State Board of Education flexibility to provide additional math course options to better fit the needs of students.

Behning’s proposal would also require a nationally recognized college entrance exam like the SAT or ACT to be administered in place of subject-specific End-of-Course Assessments, eliminating multiple tests.

Last year, Behning served on the State Board of Education’s Graduation Pathway panel along with education and business leaders from across the state. In November, the panel made several recommendations, including creating a single statewide diploma and replacing ECAs with the ACT or SAT.

House Enrolled Act 1426 is now eligible for action by the governor. Visit iga.in.gov to learn more.

PICTURED: State Rep. Bob Behning (R-Indianapolis) presents the final version of House Enrolled Act 1426 the House of Representatives on Wednesday, March 14, 2018, at the Statehouse in Indianapolis. Behning’s legislation, which would create a single high school diploma for Hoosier students, is now eligible for action by the governor.