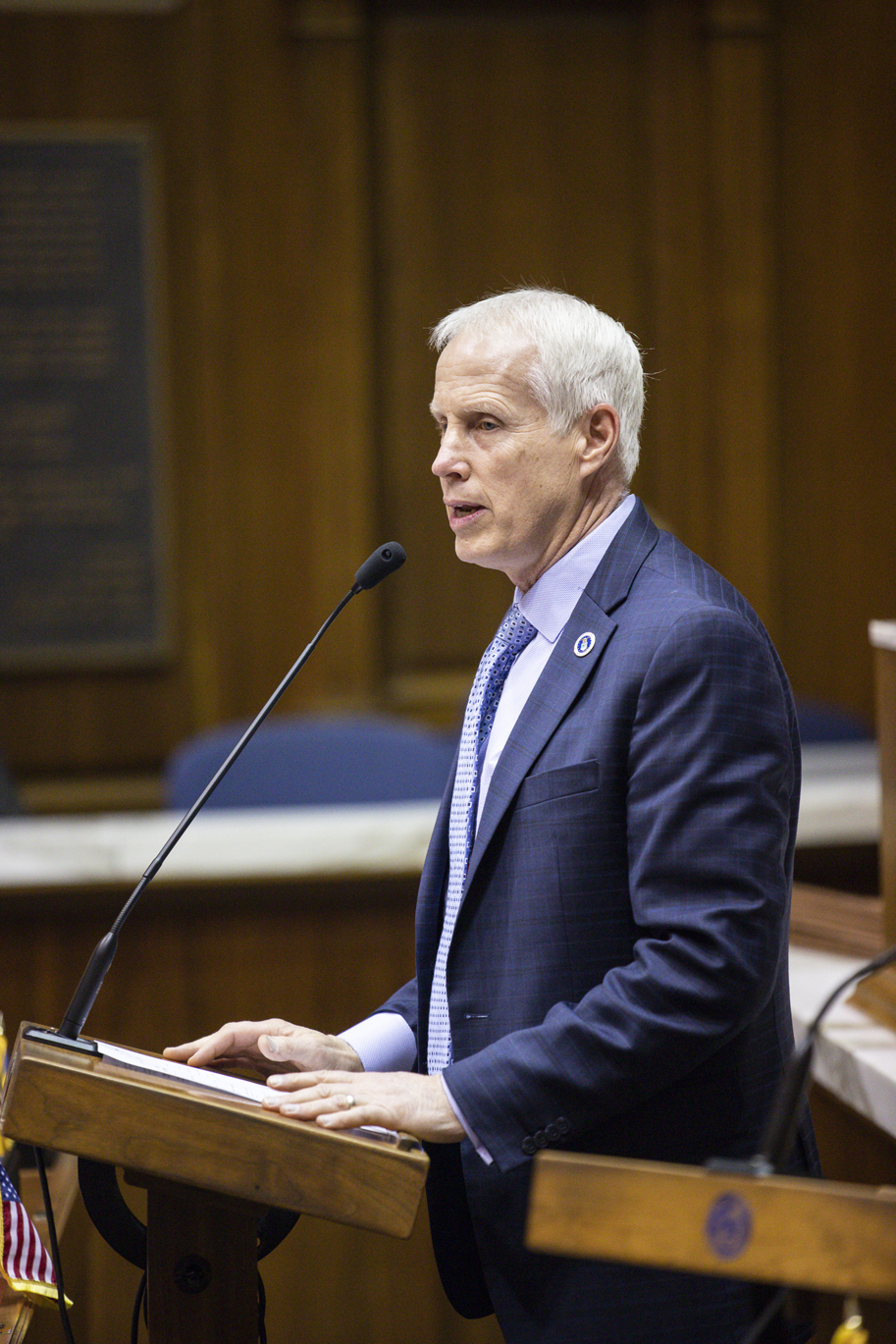 According to Behning, On My Way Pre-K, the state’s early education pilot program, currently serves less than 3,000 students in 20 counties. His legislation, which is now eligible to be signed into law by the governor, would expand the program statewide and could benefit more than 27,000 eligible 4-year-olds.

“By opening this program up to all counties in Indiana, more young Hoosiers can start their academic career with a strong foundation,” said Behning, chair of the House Education Committee. “Some students from low-income families are at risk of beginning kindergarten up to 18 months developmentally behind their peers. When children enter school ready to learn, they can focus on moving ahead in their studies, not catching up to their classmates.”

Behning championed legislation in 2014 creating the On My Way Pre-K pilot program, which offers early education opportunities to 4-year-olds from low-income families. In 2017, he authored a law expanding the pilot program from five counties to 20. Behning’s proposed new law would allow any high-quality pre-K provider, regardless of county, to apply for state funding.

“While there are many families interested in enrolling in pre-K, there is not always an established high-quality program within their community,” Behning said. “Through conversations over the last year, it became clear that more programs are needed throughout Indiana to engage kids. Funding from the state could be used to launch new programs and grow existing ones.”

According to Behning, more than $15 million dedicated to the On My Way Pre-K program was not utilized during the last budget cycle. He said that money could now be used to expand this program statewide. Additional funding is included in the state’s biennial budget.

PICTURED: State Rep. Bob Behning (R-Indianapolis) presents his legislation that would expand Indiana’s early education pilot program statewide Tuesday, April 23, 2019, in the House Chamber. Under his bill, any high-quality pre-K provider could apply for state funding and begin educating Hoosier four-year-olds in all 92 counties. With support from both the Indiana House of Representative and the Senate, House Enrolled Act 1628 is now eligible to be signed into law by the governor.