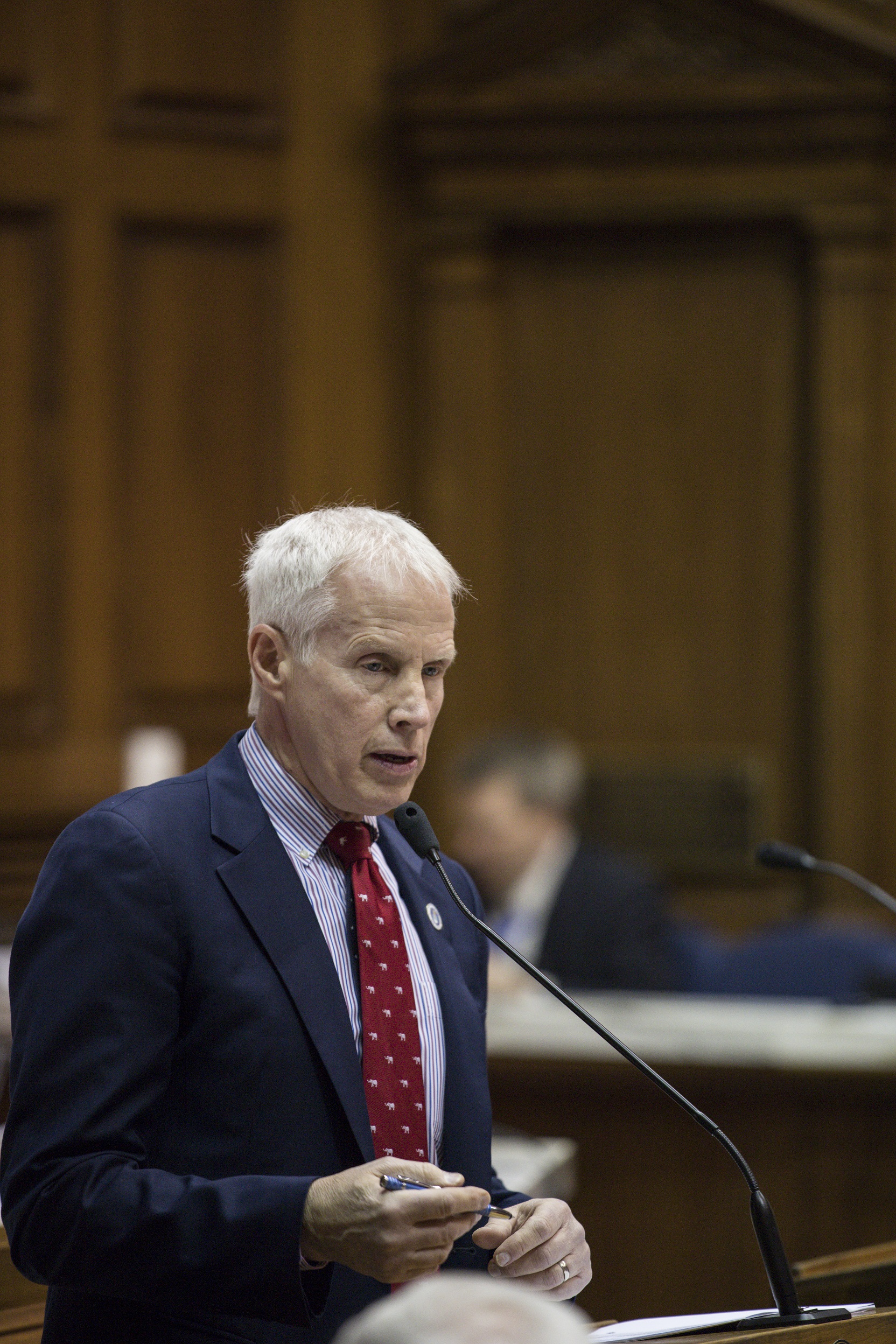 STATEHOUSE (Feb. 6, 2018) — State Rep. Bob Behning’s (R-Indianapolis) legislation aiming to build a stronger math and science foundation in elementary school students advanced out of the House of Representatives on Monday.

“We’re seeing a greater focus on STEM skills in the workforce, but that is not necessarily translating to our schools,” said Behning, chair of the House Committee on Education. “Currently, most Hoosier schools put an emphasis on language arts and reading, unintentionally letting critical subjects like math and science fall to the wayside. With content-area specialists in math or science, educators with a passion to teach STEM subjects will be able to actively engage elementary students and prepare them for higher level courses later in their academic career.”

Over the last few years, the U.S. has ranked low in math and science on the Programme for International Student Assessment exam, with students ranking 39th in math and 25th in science out of 72 participating countries in 2015. Behning, who participated in an international study on education with the National Conference of State Legislatures, said one of the key reasons other countries surpass American students in these subjects is having content-area specialist teachers in their elementary schools.

PICTURED: State Rep. Bob Behning (R-Indianapolis) presents his legislation aiming to build a stronger math and science foundation in elementary school students to the House of Representatives on Monday, Feb. 5, 2018, at the Statehouse in Indianapolis. Behning’s legislation can now be considered by the Senate.