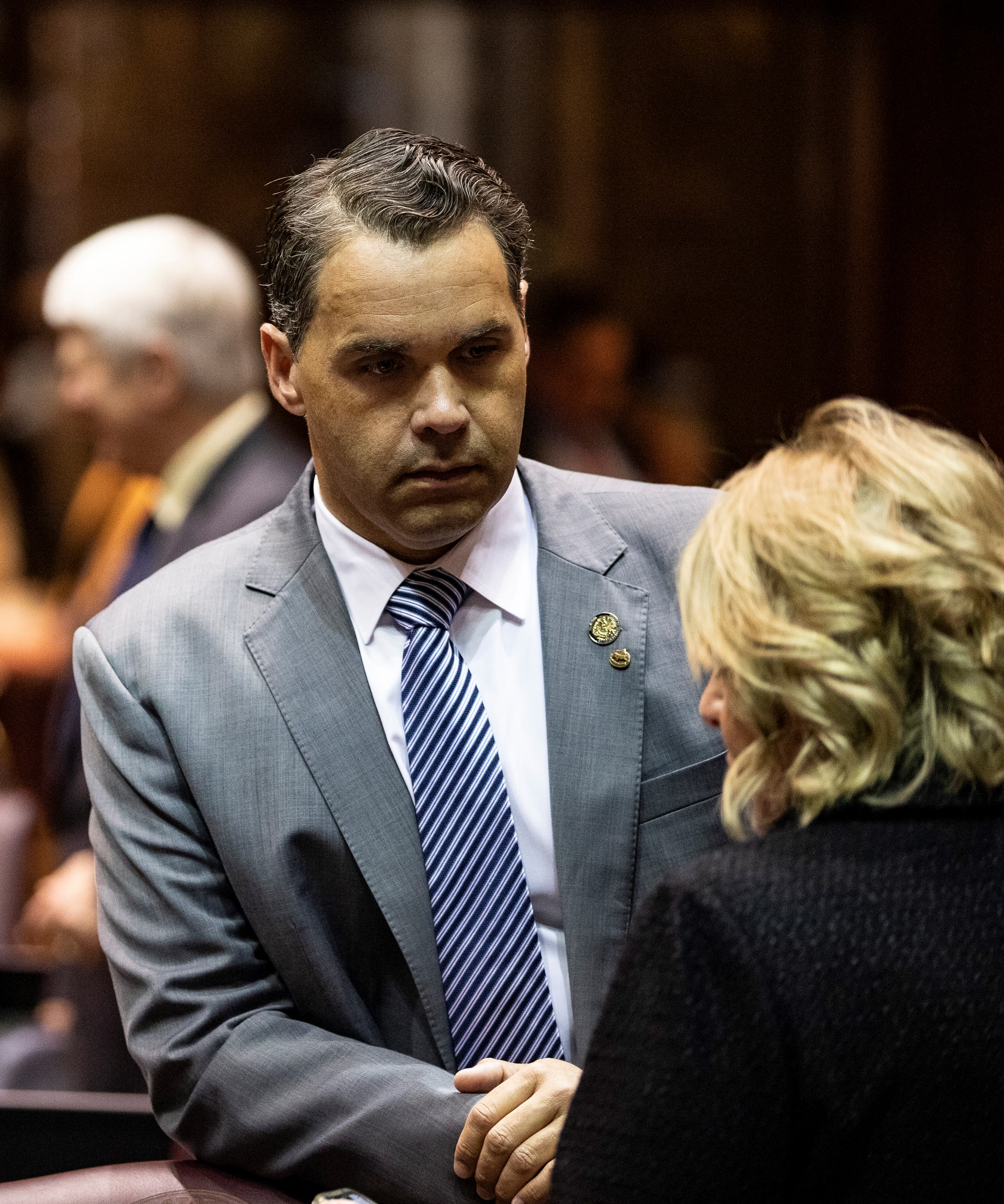 According to Baird, this compact would determine the cost savings for each state in the compact over a five-year period if a cure were administrated. These savings would be pooled, creating a significant incentive for anyone that has developed a cure. In return, the compact would take possession of the patent to mass-produce the cure and distribute it at an affordable cost. However, if no cure is developed taxpayers pay nothing.

A compact is formed once six states have signed on in agreement. Ohio is currently the only state to adopt legislation to join such a compact. Baird noted 12 other states are considering it in the current legislative cycle. The states would then establish a commission and determine a list of 10 diseases to target for a cure.

“It is time to focus more on finding remedies that can eradicate some of our most devastating diseases,” Baird said. “I want Indiana to be on the forefront of such research that can provide everyone longer and healthier lives.”

The more states and organizations that would join this compact on curing diseases, the larger the incentive would be for anyone who found a cure, while ultimately allowing Hoosiers to live healthier and happier lives, and saving taxpayer dollars.

Baird filed House Bill 1232 to add Indiana to such a multistate compact. While the bill was granted a hearing in the Statutory Committee on Interstate and International Cooperation, Baird decided to withdraw it for consideration in this legislative session. Instead he will ask legislative leaders to assign the topic to an interim study committee this summer with the intent to further examine any liabilities of such a compact.

“I hope to continue to work on this important issue as we move forward,” Baird said.