Abbott: Local business recognized for over 50 years of operation

“Local businesses like Lewger Machine & Tool are important drivers of our economy and benefit our community,” Abbott said. “I congratulate them for this impressive achievement.”

Lewger Machine & Tool was among 65 Indiana companies and organizations honored with the Governor’s Century or Half Century Business awards at a Statehouse ceremony on March 21. 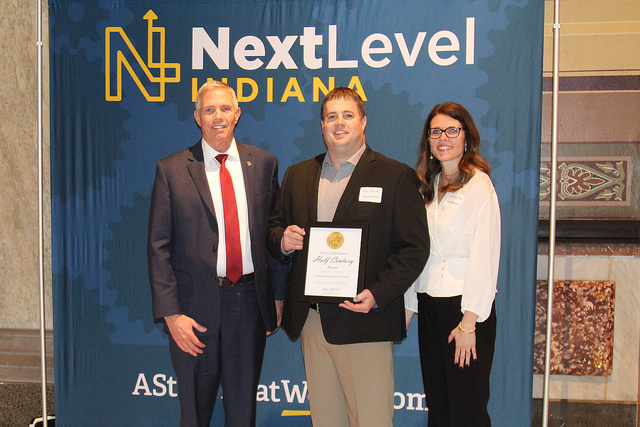