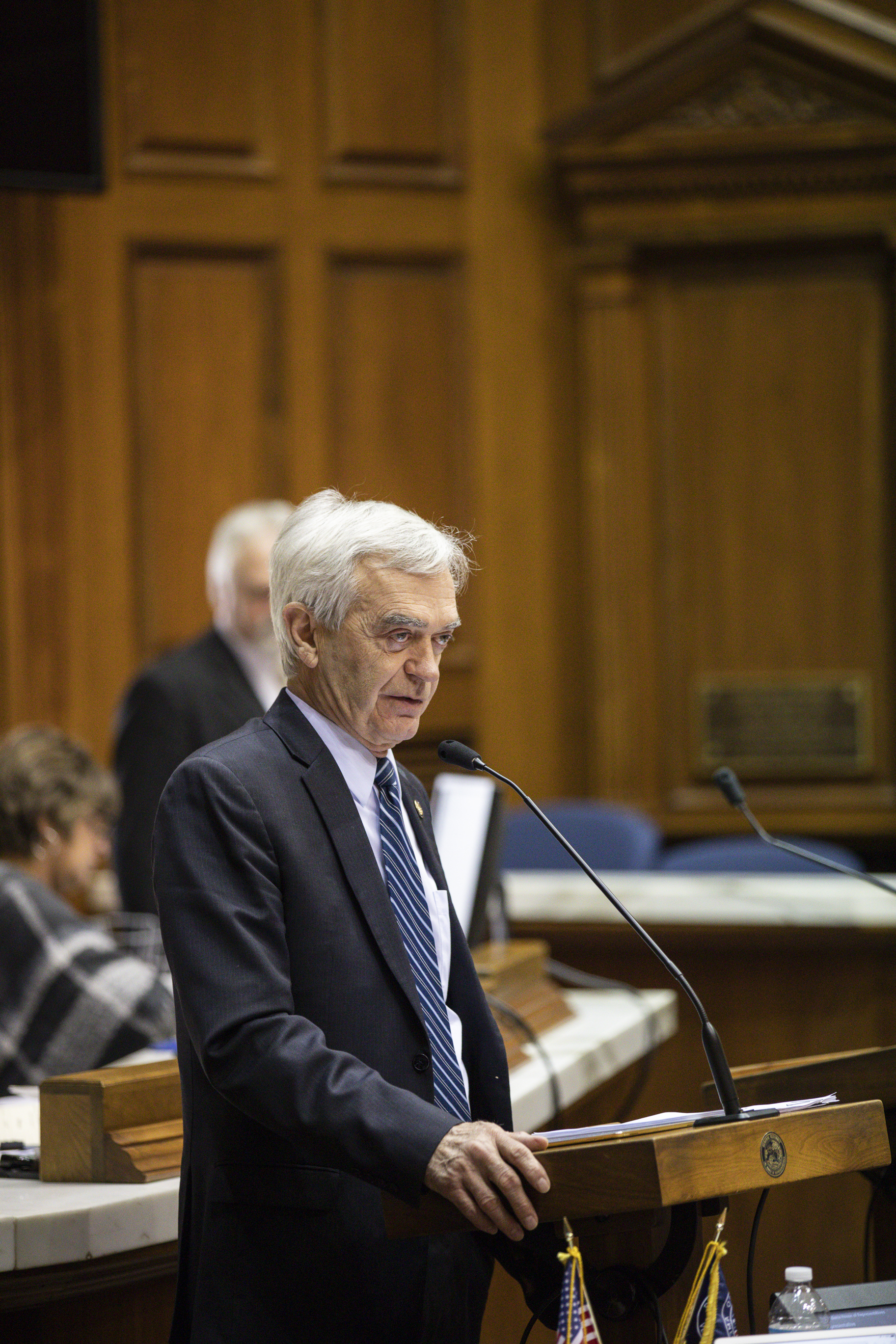 According to Zent, growing research demonstrates that opioid prescriptions for pets have drastically increased over the past decade, raising fears that drug abusers are turning to veterinarians to acquire opioids, which includes highly addictive pain medication.

“Many will go to almost any length to acquire opioids to abuse or sell,” Zent said. “Tragically, some addicts are even willing to injure their pets to deceive veterinarians into providing them with pain medications.”

In fact, the Center for Health, Work & Environment at the Colorado School of Public Health found that 13 percent of the veterinarians surveyed were aware of one or more of their clients who had intentionally injured or made an animal sick in order to obtain drugs.

As part of Indiana’s ongoing effort to combat the opioid epidemic and drug abuse, Zent’s proposal would limit the initial opioid prescription for animals to seven days and would grant veterinarians access to Indiana’s opioid prescription tracking database so that they can monitor and prevent offenders from acquiring drugs.

“By limiting prescriptions for animals and giving veterinarians access to the opioid tracking database, we could effectively close the loophole allowing offenders to acquire opioids through their veterinarians,” Zent said.