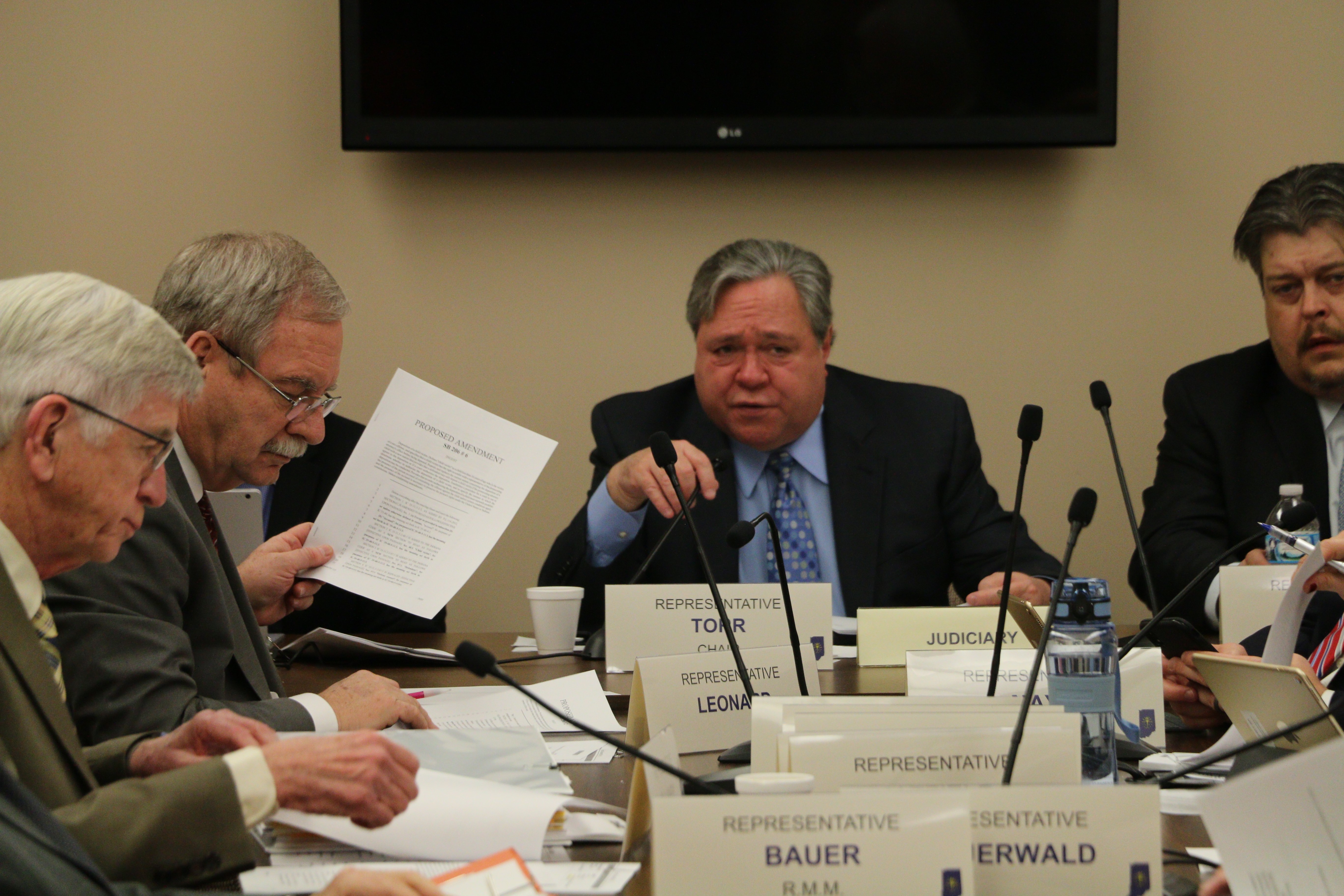 Victims aged 16 and younger often face depositions before trial where they are interviewed by the alleged abuser’s attorney and asked in detail what happened to them. Torr said legislation he is working on would limit these instances to protect young victims from unnecessary added trauma.

“During these interviews, sex abuse victims are asked to recount some of the worst days of their lives, which could prolong a child’s pain and suffering,” Torr said. “The legal process should be a time for survivors to receive justice for the horrible crimes committed and begin healing without having to retell their story over and over again.”

If the bill passes, the defense counsel would still have access to forensic interviews and the right to confrontation during trial as provided by the U.S. Constitution. According to the Indiana Prosecuting Attorneys Council, Indiana is just 1 of 5 states that does not restrict deposition access to young sex crime victims.

Torr’s bill passed out the House Judiciary Committee 10-1. It now heads to the House of Representatives for further consideration. Visit iga.in.gov for more information.

Photo Caption:  During a House Judiciary Committee hearing, chairman State Rep. Jerry Torr (R-Carmel) highlights the need for a new law that would protect young victims from additional trauma during legal proceedings Monday, Feb. 24, 2020, at the Statehouse. The committee voted in support of the proposal sponsored by Torr, sending it to the House floor for further consideration.