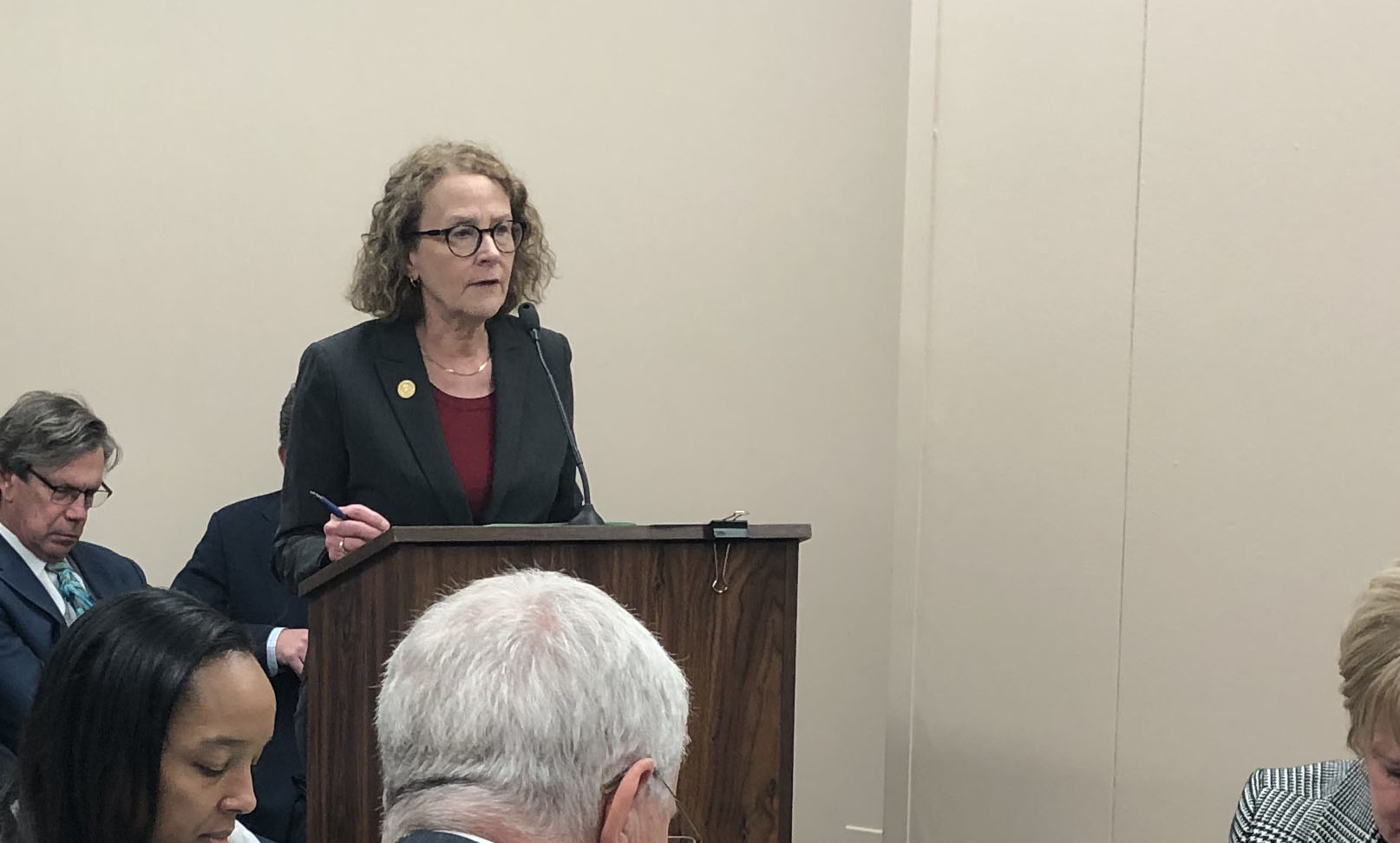 “It is amazing to see how much our county has grown over the past several years, but with an increasing population also comes a heavier workload for our judicial officers,” Schaibley said. “The committee’s vote is an encouraging step in the process to ensure Hamilton County has the resources it needs.”

According to Schaibley, the new magistrate would work with local circuit and superior courts to handle minor offenses or hold preliminary hearings for more serious crimes. She said the most recent data from The Weighted Caseload Measure shows Hamilton County has one judicial officer for every 29,432 people.

Photo Caption: State Rep. Donna Schaibley (R-Carmel) presents her bill allowing for the appointment of an additional judge in Hamilton County to members of the House Courts and Criminal Code Committee on Wednesday, Jan. 8, 2020, at the Statehouse. The committee unanimously supported her efforts, sending the proposal to the House floor for further consideration. According to the Weighted Caseload Measure, the county has one judicial officer for every 29,432 people.