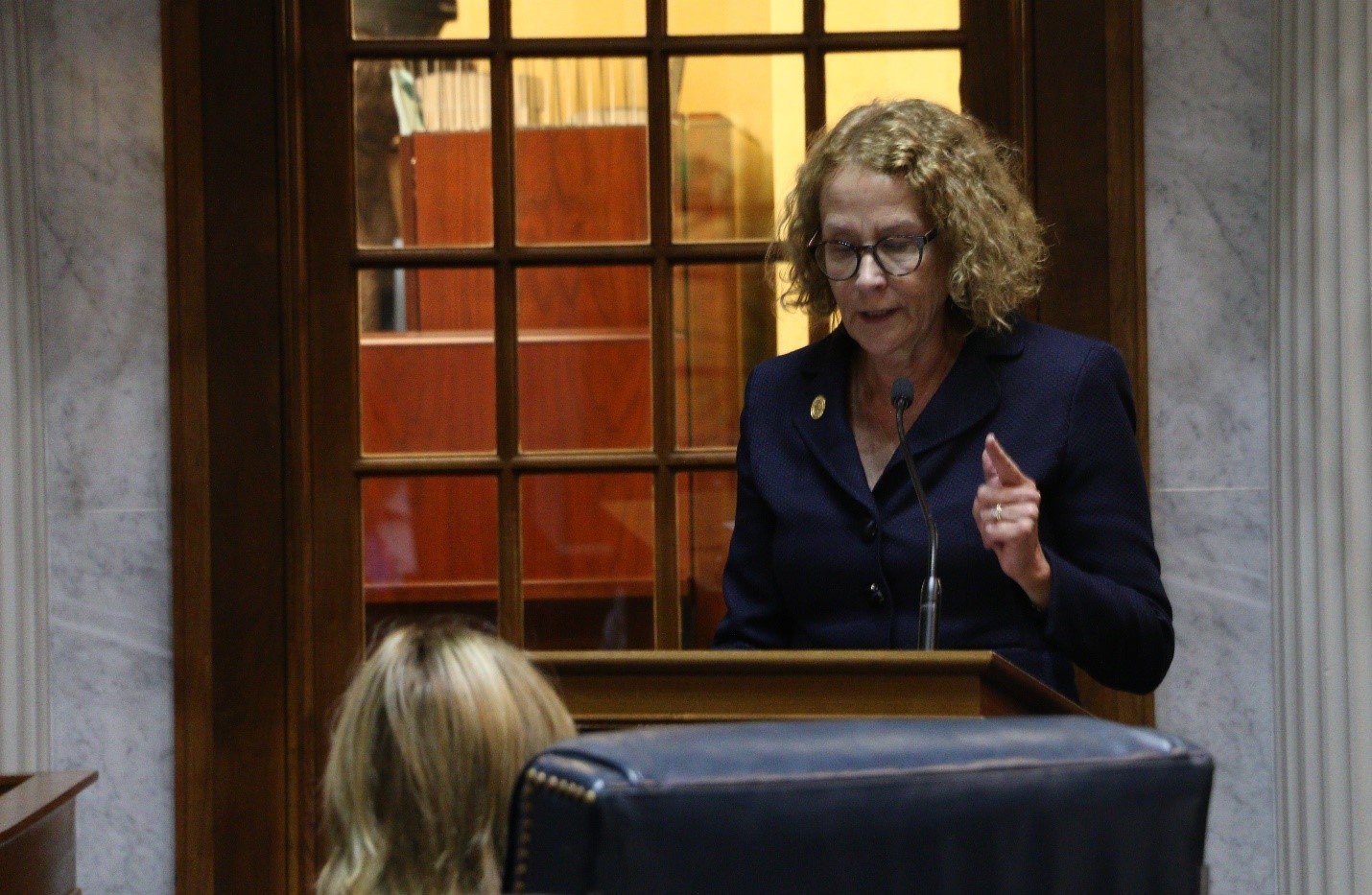 STATEHOUSE (Oct. 17, 2019) – The Interim Study Committee on Courts and the Judiciary recommended Thursday that the General Assembly allow Hamilton County leaders to hire an additional magistrate, according to State Rep. Donna Schaibley (R-Carmel).

Schaibley said the new magistrate would work with the local circuit and superior courts to handle minor offenses or hold preliminary hearings for more serious crimes.

“Hamilton County is the fastest growing county in the state, which means our courts need additional resources to keep up with the increased workload,” Schaibley said. “The summer study committee’s recommendation is a positive step forward, and I plan to file legislation to help bring this much-needed resource to our county.”

The most recent data from The Weighted Caseload Measure shows Hamilton County has one judicial officer for every 29,432 people.

Schaibley plans to author legislation to allow for an additional magistrate this upcoming session which begins in January.