Rep. Gutwein returns to the Statehouse for Organization Day

“One of the state’s top priorities for this session will be preparing the biennial state budget,” Gutwein said. “Over the last seven years, Indiana has maintained an honestly balanced budget, which has helped us to create one of the best business climates in the country. It’s important that we continue this momentum.”

Gutwein said constituents who want to stay informed about his work at the Statehouse and the General Assembly can sign up to receive legislative email updates at www.in.gov/h16. 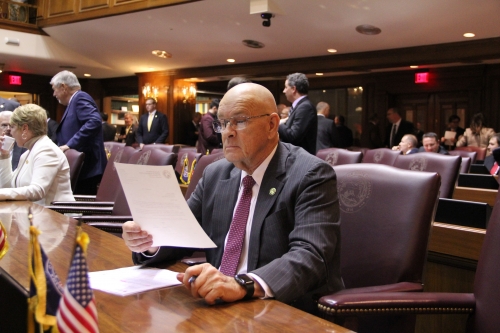