“This group of extremely intelligent students represented our community well as they earned the state title,” Morrison said. “The Panthers overcame a steep disadvantage having to compete with one less team member than their competitors, which resulted in a nine-point deficit at the start of the championship. They rallied and even surpassed their previous high score of 55 with a total of 59.”

The state championship was hosted by Purdue University in November of last year.

which includes all of Vermillion County and portions of Clay, 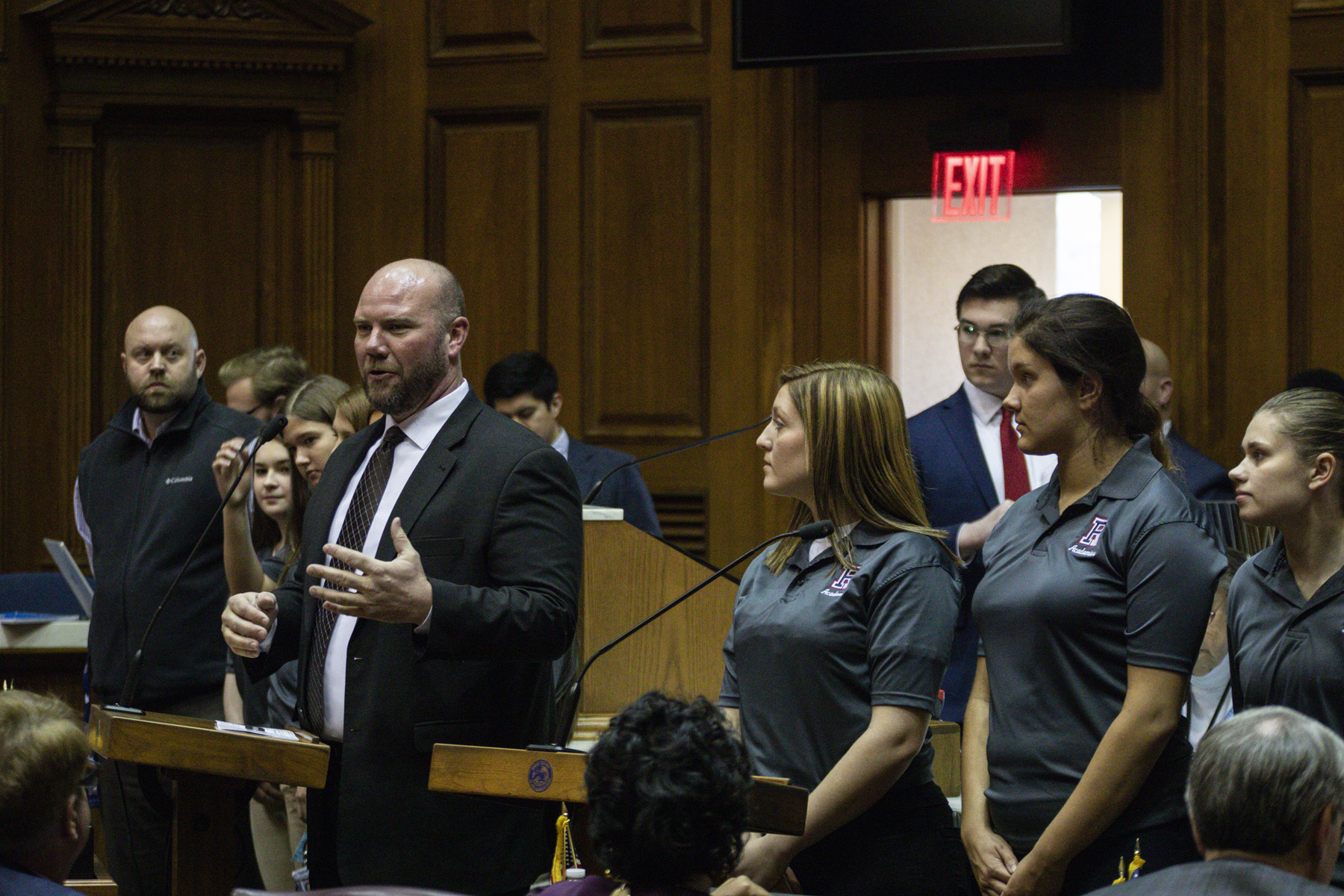