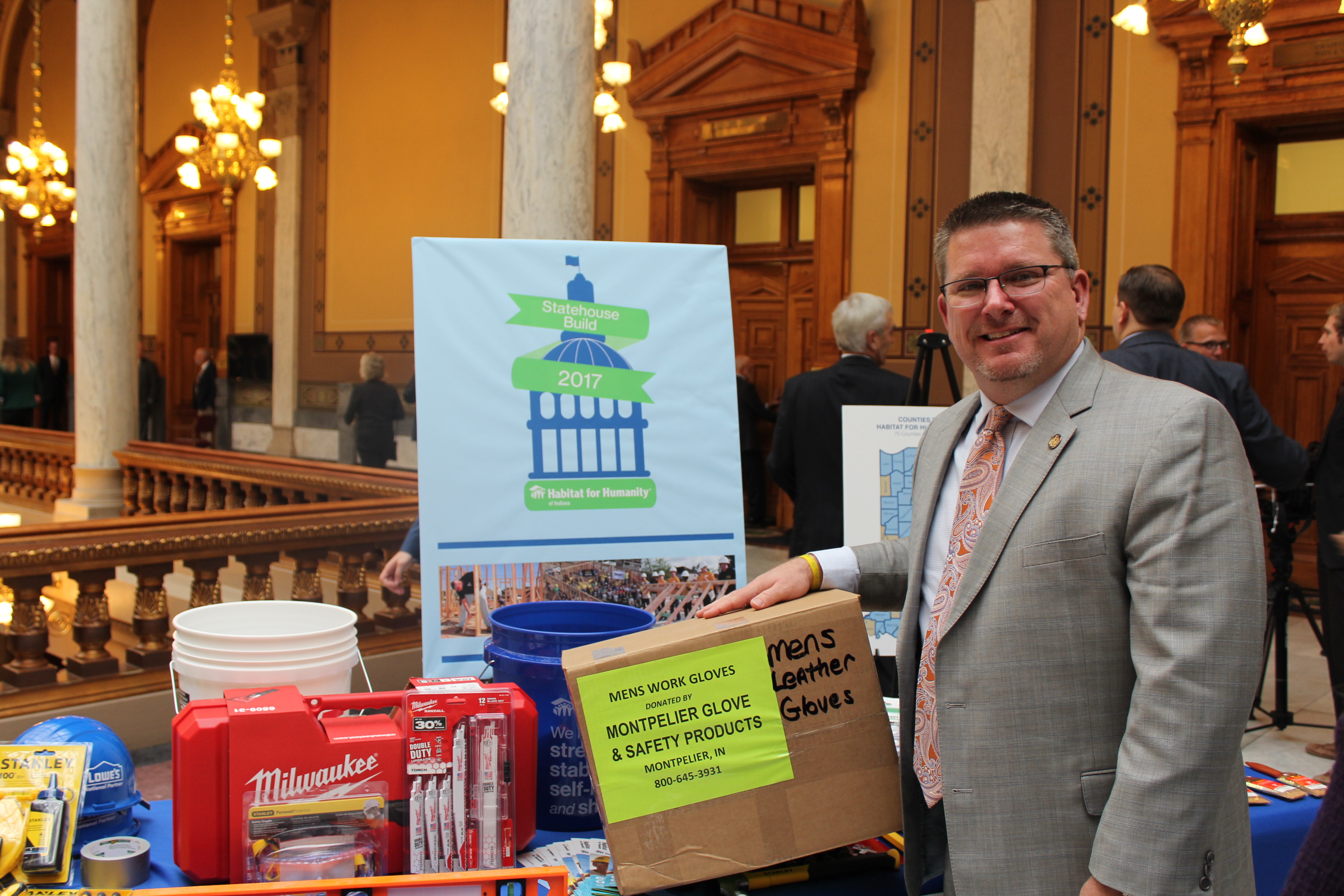 Organization Day occurs annually in November. State lawmakers use the day to gather together, meet new members and prepare for the upcoming legislative session. Following the general election earlier this month, all re-elected members and member-elects were also sworn into office. The day also marks the first official meeting of the 120th Indiana General Assembly for the next two years.

“My fellow lawmakers and I were excited to kick off the next legislative session and are eager to address the important issues facing our state,” Mahan said. “We will continue moving Indiana forward, by investing in our priorities, such as education and roads. This past session, we laid the groundwork to comprehensively address road funding, and in 2017, we will pass a plan that is long term and sustainable.”

House and Senate lawmakers also announced they will team up to support Habitat for Humanity of Indiana to raise awareness about the need for affordable housing. This year, members and staff will participate in a new and used tool drive, which will help Habitat volunteers build houses across the state.

The 2017 legislative session begins in early January and by law must conclude before April 30.

Blackford County and portions of Delaware, Grant and Wells counties.

A high-resolution photo of Mahan can be downloaded by clicking here.