STATEHOUSE (Feb. 12, 2021) – The Indiana House of Representatives this week advanced legislation authored by State Rep. Sharon Negele (R-Attica) that would close a loophole in Indiana's rape statute to ensure those who commit rape by impersonation are held accountable.

Negele said her bill stems from a case involving a Lafayette student in 2017 who had sex with a man she believed was her boyfriend in a dark dorm room. He later admitted to the act, but was acquitted of rape due to a gap in state law. According to Negele, member of the House Courts and Criminal Code Committee, her legislation would make it a crime for someone to pose as the victim's normal, consensual partner since they are removing the victim's right to consent.

"In 2017, I was stunned to learn of the tragic situation involving a local college student who was deceived and sexually violated by someone impersonating her boyfriend, and she was unable to get justice because of a loophole in state law," Negele said. "We have to protect victims from these violent, life altering crimes, and make sure they know the law is on their side. That's why I authored the bill and why I'll continue fighting until it's signed into law."

Current law requires a person charged with rape had to knowingly or intentionally cause another person to perform or submit to sexual conduct in one of three ways, including force, mentally disabled or mentally deficient, or unaware the sex is occurring. Negele said the current definition of consent is lacking and her legislation would allow a judge and jury to consider whether a person provided consent to sex through their words and actions.

"Creating a definition of consent has been a main discussion point for the past few years, and there has been difficulty in both what the definition should be and where it should be placed in Indiana code," Negele said. "It may be a difficult and uncomfortable discussion, but it is one that we must have on behalf of the victims who deserve justice."

According to Negele, courts and jurors could use the new definition to better guide them as to whether a victim provided consent or not. The definition would also be placed solely within the rape statute, so it cannot be erroneously used. It shifts the focus from the actions of the victim to the intention of the perpetrator in relation to what they are witnessing and doing. Negele said this change would ensure that victims are able to bring their case forward and be able to articulate why and how they did not consent.

House Bill 1176 can now be considered by the Indiana Senate. For more information, visit iga.in.gov. 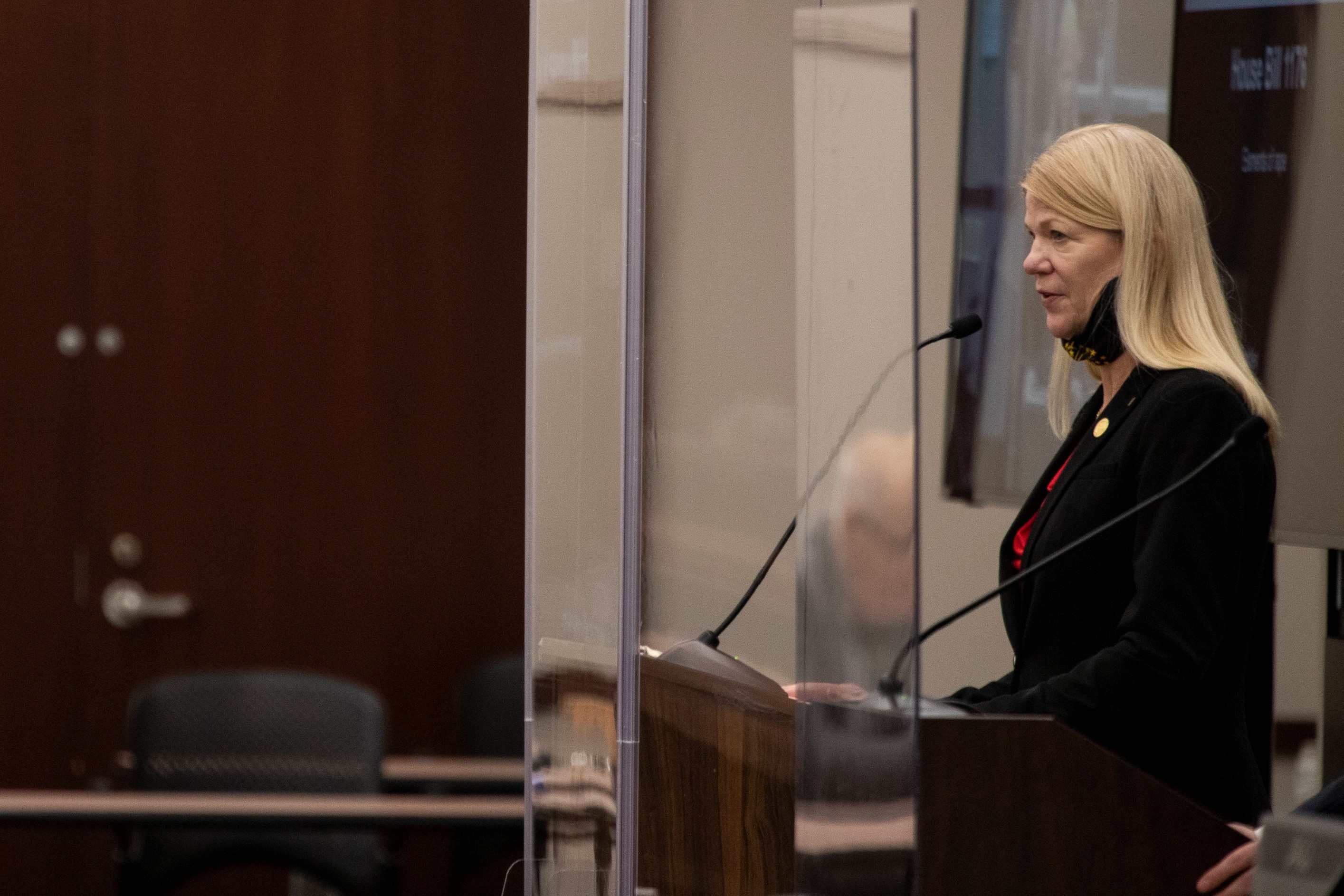