Gutwein: Local business recognized for over 100 years of operation

STATEHOUSE (April 11, 2018) — A Local business on Wednesday at the Statehouse received the Governor’s Century Business Award for their contributions to the community, according to State Rep. Douglas Gutwein (R-Francesville).

Gutwein said DeMotte Mercantile & Sell-It-Again, in operation since 1910, was recognized for their longevity and sustained investment in the community.

“Keeping a family-owned business in operation for more than 100 years is an outstanding accomplishment,” Gutwein said. “DeMotte Mercantile & Sell-It-Again gives back to the community and supports our local economy while also demonstrating what it takes to stand the test of time. Our community is lucky to be home to such a longstanding business.”

The Governor’s Century and Half Century Business Awards honor Hoosier businesses that have remained in operation for a minimum of 100 or 50 consecutive years and have demonstrated a commitment to community service. Visit www.iedc.in.gov to learn more.

A high-resolution photo of Gutwein can be downloaded by clicking here. 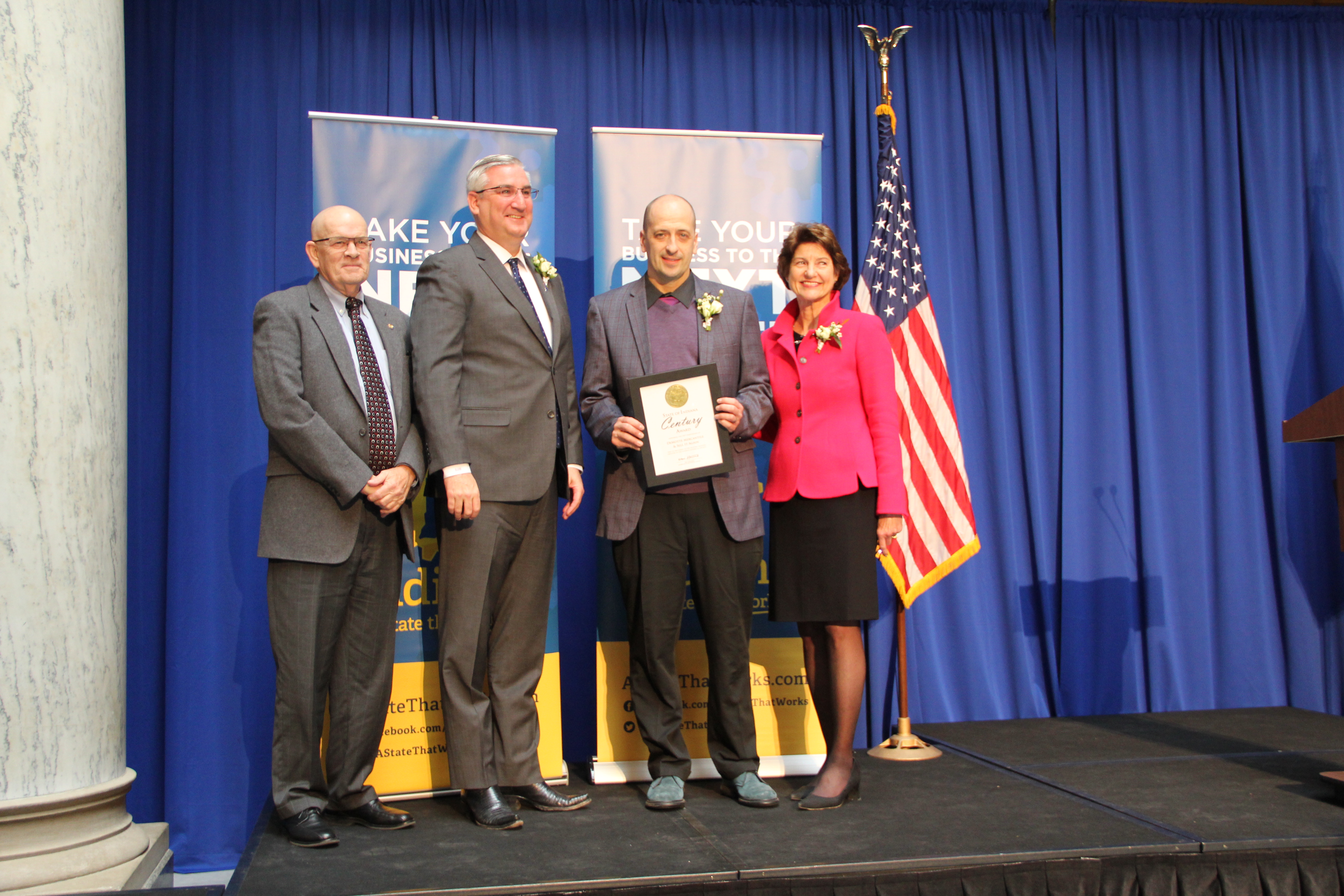