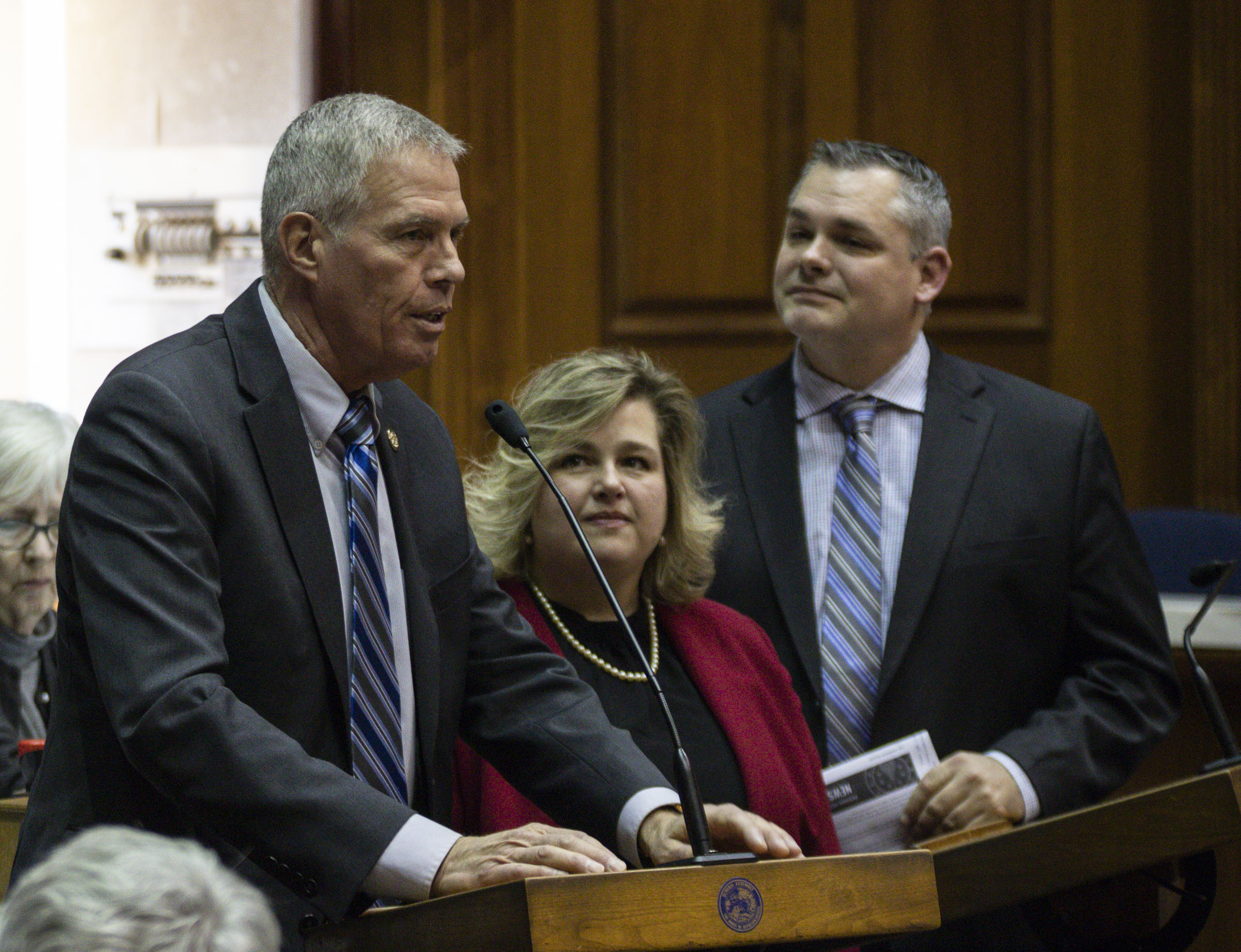 “Having a resource like the chamber is an invaluable tool for local businesses,” Judy said. “When you look at the development in our area over the last 100 years, it’s pretty remarkable what they’ve helped accomplish.”

Instrumental in establishing the Chain O’Lakes State Park in 1953, the chamber has overseen many improvements, including illuminating the Whitley County Courthouse dome, raising monies for a medical building, developing businesses along the U.S. 30 corridor, and adding a visitor’s center at its new location in Columbia City along with co-working space and new programs to highlight and promote its members.

“Despite changes in name, management and goals over the past 100 years, one thing that has remained consistent is this organization’s commitment to moving Whitley County forward,” Abbott said. “The chamber’s achievements have been wide reaching and beneficial, not only for the business community, but also to the people who live and work here.”

Representing Whitley County businesses since 1919, the chamber is an advocate for all local businesses and non-profit organizations in the county. Originally named The Commercial Development Club under its first founder and president H.B. Clugston, the chamber changed its name twice more before becoming the Whitley County Chamber of Commerce in 2016.

District 83, which includes portions of Allen and Whitley counties.

all of Noble County and portions of Allen, Elkhart, LaGrange and Whitley counties.

CAPTION: State Rep. Chris Judy (R-Fort Wayne) talks about the Whitley County Chamber’s list of accomplishments during its history Thursday, Feb. 20, 2020, at the Statehouse in Indianapolis. The chamber is celebrating its 100th anniversary this year.